<<   Back
Why  Lagos tenancy law needs amendment, by experts 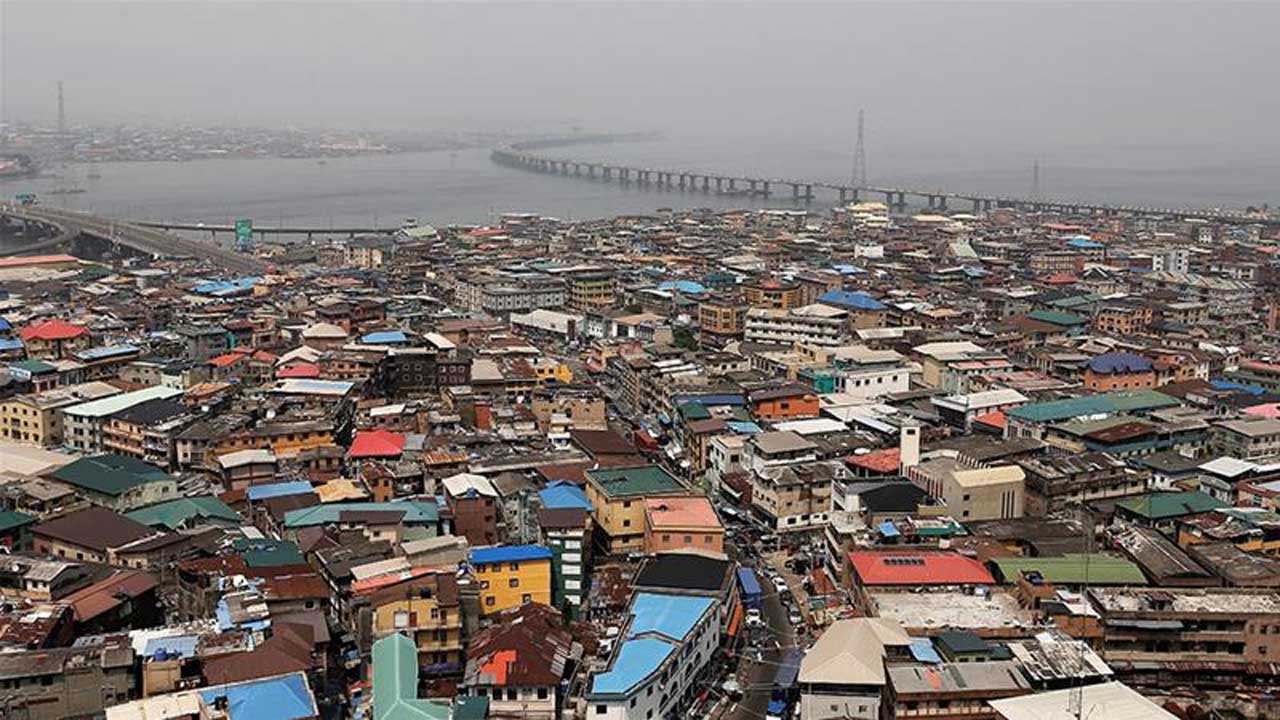 Stakeholders in the housing sector have stressed the need to ensure that a proposed amendment to the Lagos tenancy law, which came into force in August 20, 2011 protect all the parties and encourage investment in the built industry.

The tenancy law governs rental of property within the state and is derived from both contract and property law which establish the legal relationship between a landlord and tenant.

Already, the State House of Assembly has initiated processes to amend the law due to what it described as some observed anomalies in it. However, some stakeholders have criticized the move, saying it is inclined to revenue generation rather than yielding to the demands of people.

The bill being processed by the State House of Assembly would be the third amendment to the tenancy law, which repealed the Rent Tribunals (Abolition and Transfer of Functions) Law 2007.

Titled; “A Bill for a Law to Regulate the Relationship of the parties under Tenancy Agreements and Specify the Procedure for the Recovery of Premises in Lagos State And For Connected Purposes, was discussed recently at one-day stakeholders forum at the Lateef Jakande Auditorium in the Assembly complex.

The bill seeks to address issues such as jurisdiction of the courts, tenancy agreement, advance rent, rent payment receipt, rights of a tenant, obligations of the landlord and obligations of a commercial tenant regarding rent payment.

Others include, obligation regarding business premises, service charge, facility and security deposits, and payment of professional fees, provision for reentry, length of notice, and payment of arrears rent amongst others

Speaking on the issue, a property lawyer, Yemi Omodele, said he would support an amendment of the law as some sections are outdated.

For instance, some body stays in some one’s premises for three years, you are still asking that such a person be issued six months notice before you can proceed for litigation, if it has been established that he has not paid rent for six months, you can take action to court straight. The law stipulated that you write a defaulting tenants before you can sue him.

Omodele said the clamour for amendment has to do with determination of tenancy, steps to be taken to eject a tenant from the premise and the mode of payment.

He stressed that the existing law proscribed one-year rent, but the money is somehow meagre considering the economic situation in the country.

For instance, if you collect the rent for one year, some one who is paying N5,000 , it will amount to N60,000. Considering the land use charge in Lagos, you are to pay something to the state, then if you collect a year rent , it then means that nothing is left. So the amendment is looking at the determination of tenancy, the issue of rent payment, the area of prosecuting cases relating to tenancy, in the law court as well as the attitude of some landlords to some tenants, who witch hunt tenants primarily for them to vacate on time.

Omodele said the present law tilts more to the side of the tenants than the landlord and called for some punishments to make sure that landlords do not maltreat tenants or vice versa.

The property lawyer also berated the government for not allowing more stakeholders to express their views at the stakeholders forum.

“Ordinarily, there should be public hearing before amendment of such critical law, which should be published in the national dailies, they should even organise workshops at ward, constituency and local levels. All you just hear is that the law has been repealed, when was it done nobody know”, he added.

He also called for a public enlightenment to encourage tenants to pay rents.

Reacting to the issue, the representative of the Nigerian Institution of Estate Surveyors and Valuers at the stakeholders meeting, Mr. Francis Okpaleke said the proposed amendment it’s not stakeholders driven, in the sense that it came like a flash in the pan from government.

According to him, what the house proposed to amend is not what stakeholders would want even as there are some new developments in the proposal, which are not so clear, and has the capacity of creating more confusion.

For instance, he alluded to the issue of taxation in which a 10per cent tax on commercial properties was introduced. This, he observed could raise fears of double taxation because the 10per cent will be additional burden and could create capital flight because people would run away from investing in real estate”.

“If at all the law is to be amended, it should have been based on stakeholders’ observation and demand. It just came from the Assembly and curiously it was toward the end of the immediate past assembly. T Now we have a new house and administration, so we will wait and see the approach they have in mind,” he said.

Okpaleke said, “Another part of the proposed amendment is on the issue of dispute resolution; they make some changes like court referral of some cases to multidoor and citizen mediation centre. It proposes to have the consent of the parties on the matter. Criminalisation of commercial tenants forwarding details of tax declarations/rent to appropriate authority in this case the authority is not well defined.

“When a system is over regulated, we have housing deficit because appropriate funding is not coming to the housing market, when you bring a lot of regulations, you end up scaring investors and you will have shortage in terms of supply of buildings and the housing situation may be worsened”.

He explains that a lot of proposed amendments are more of revenue generation inclined to the government rather than meeting the yearnings of stakeholders or boosting the real estate industry.

Also, a fellow of the Nigeria Institute of Estate Surveyor and Valuer (NIESV), Adefila Thomas Kolawole, said the law as it were is skewed too much to favour tenants, thereby constituting a disincentive to property investment .

According to him, if you have a property developed for investment purposes, which demands that you pay back to the bank, your property may be sold for not being able to meet your obligations.

A tenant, he said, can default in payment and you can be in court for years because of what the law provides in the process of recovering your money or property, you cannot do anything about it .

“In the new tenancy law, your property could be subject to foreclosure by the bank and the bank will take it up to pay your mortgage, which is very fundamental that is why everybody feels the need to look at tenancy law again not to make it difficult for tenants but to make it equitable for both tenants and landlords.

“So, with that the landlord now knows that his investment in property is secured and he can expect the rental income and even if there is minimal delay, he can always recover and that the stream of income will come and he will be able to service his loan, which is very vital.

“You know that the law has done everything to protect the tenants from any kind of Jankara judgment, they now have fair hearing because they know that they are in courts.
“There were organised kind of litigation, where you can bring somebody, who is not your tenants, present him and get judgment in court”, he said .

Kolawole agreed that there is need to look at the law so that it will not be disincentive to investment in property, especially now that there are a lot of housing deficits, because when people are not encouraged by legal output it becomes a problem.