<<   Back
The most famous buildings that were never completed 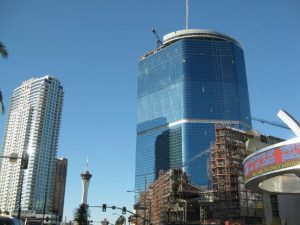 Three billion dollars later, the gargantuan Las Vegas resort formerly known as the Fontainebleau still hasn’t been finished after falling victim to the 2008 financial crisis. Now rebranded as JW Marriott Las Vegas Blvd, the oft-delayed project is slated to be completed in 2023. 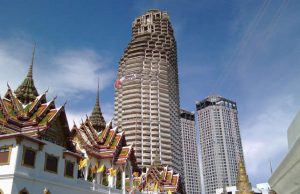 At 49 stories, the so-called “Ghost Tower” is one of the world’s tallest abandoned skyscrapers. Designed to be filled with luxury condos for wealthy Thai families, it has remained unfinished since the Asian financial crisis of 1997. 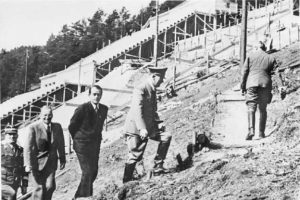 The cornerstone of what was intended to be the largest stadium on Earth was laid by Adolf Hitler in 1937. The “German Stadium” was never completed, owing to the Nazis’ defeat in the Second World War, but the remains of a massive test grandstand can still be found on a Bavarian hillside. 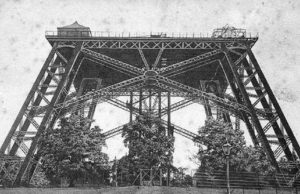 This taller British version of the Eiffel Tower was supposed to have been built where the new Wembley Stadium stands today. Only the first stage was ever constructed, however, and when funding ran out, the newly nicknamed “Watkin’s Folly” was dismantled in 1907. 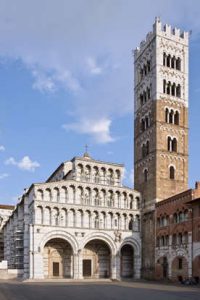 Built in the thirteenth century on the town’s central square, this beautiful cathedral is famous for its 36-metre-tall (118-foot-tall) red-brick bell tower. Who knows how famous the cathedral would be if it had actually been finished, as the red tower was supposed to feature marble cladding. 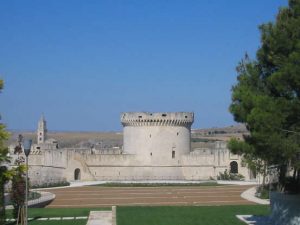 Of all the reasons for a building to remain unfinished, this may well be the quirkiest. The man funding this fifteenth-century castle’s construction, Count Tramontano, was killed by his subjects, who were rebelling against high taxes and the count’s habit of bedding local brides on their wedding nights.

Ranked: The Most and Least Livable Cities in 2022 »