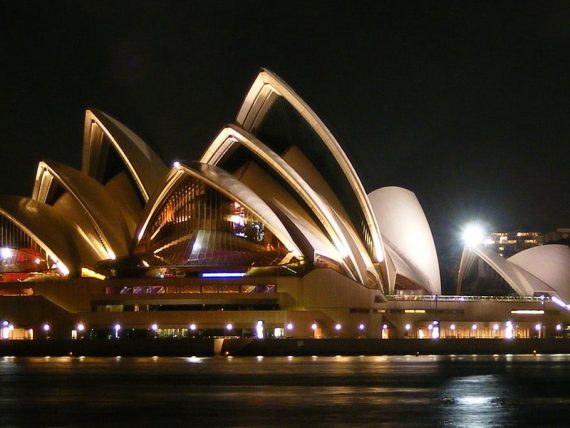 The Sydney Opera House is widely regarded as one of the greatest architectural works of the 20th century. The innovative design came from architect Jørn Utzon, who was relatively unknown until January 29, 1957 when his entry to the ‘International competition for a national opera house at Bennelong Point, Sydney’ was announced the winner.

The beautiful building comprises of three groups of interlocking shells, which cover two main performance halls and a restaurant. A masterpiece of modern architecture, the opera house has become an iconic symbol of both Sydney and the Australian nation.

Redefining the shape of retail places »