<<   Back
Retail moves towards a mixed-use future 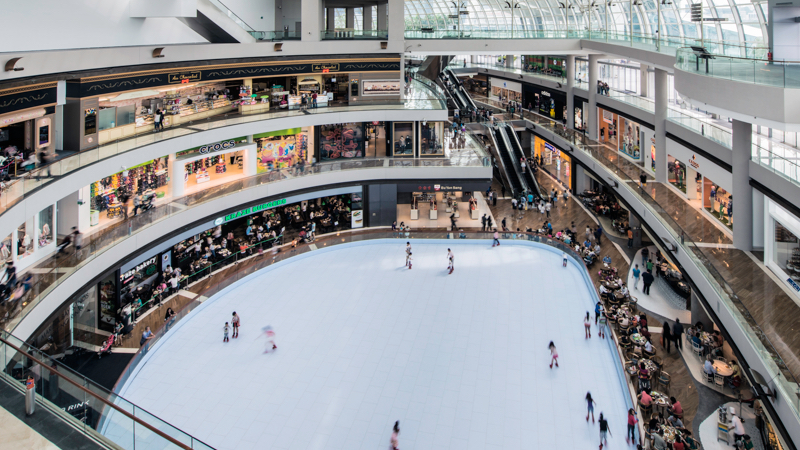 Retail’s ongoing structural transformation is leading landlords to focus on repositioning retail centres from shopping-only properties to hybrid centres that also provide experiences and services. While this includes pure entertainment offerings such as restaurants, movie theatres and gyms, it also encapsulates the provision of working and living space via conversion to mixed-use.

In the U.S., rapid changes in the sector are limiting both net absorption and construction. Net absorption in the final quarter of 2019 declined by 10% on the same period in 2018, although this was an improvement on levels seen earlier in the year. Construction remains limited, which has helped to keep the national vacancy rate stable at 4.5% and rents generally flat.

Retail sales during 2019’s festive season increased across all key European retail markets, although consumer confidence across the EU edged down slightly during Q4. Prime retail rents held broadly stable at the regional level, with increases in some Central and Eastern European markets offsetting declines in several Western European cities.

Retailers continue to be cautious about expansion strategies in many Asia Pacific markets given the challenging environment, leading to longer lease negotiations in markets such as China and Australia. Rental performance was generally lacklustre across the region in the final quarter of 2019 with increased pressure from retailers and rising incentives continuing to weigh on rental growth.