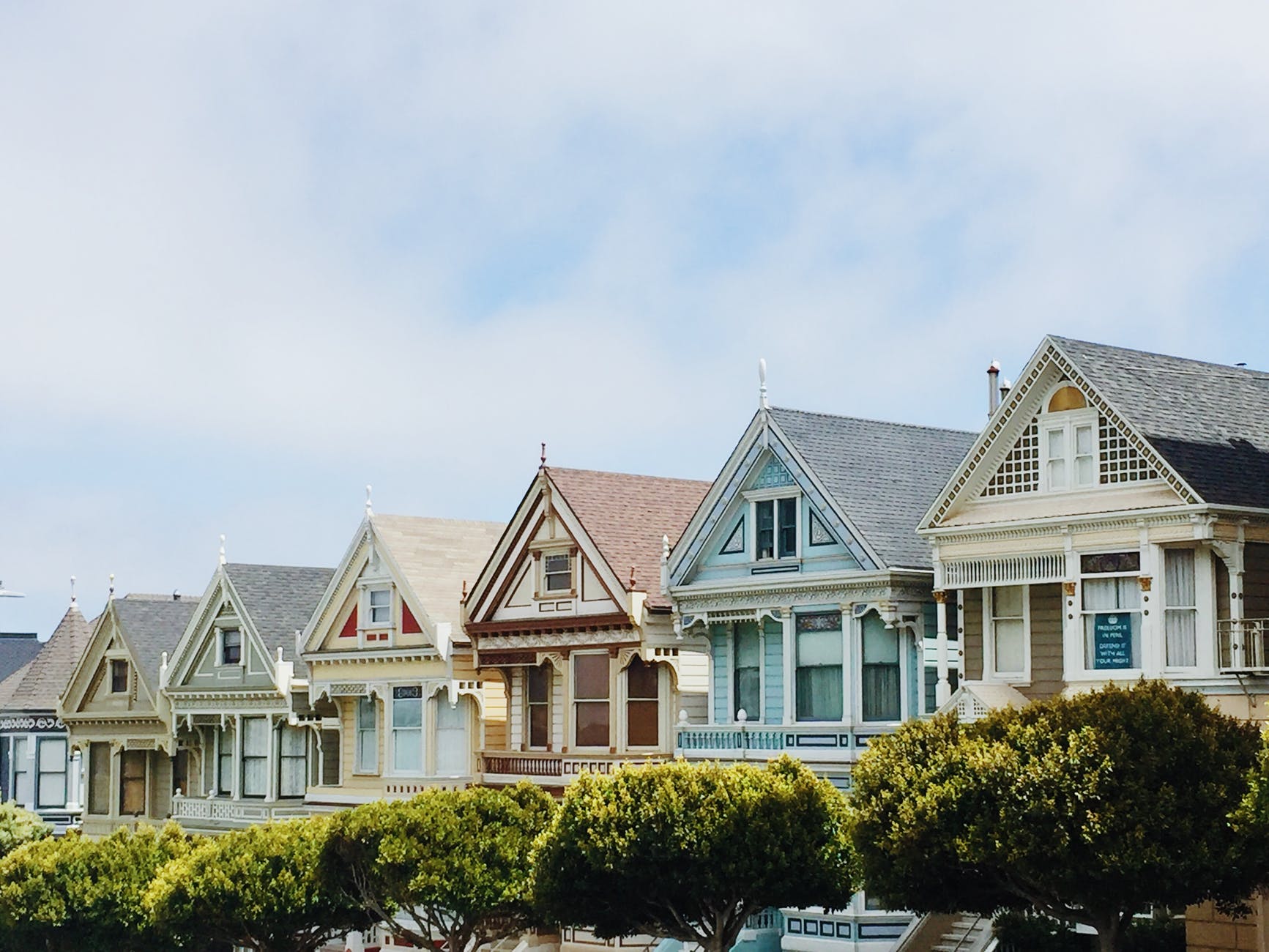 Better days are ahead for property developers and investors as residential vacancy rate has slightly dropped in Lagos, Port Harcourt and Abuja, signifying a recovery in that segment.

Players in the sector said, the development is different from the situation last year, which saw the three major cities topped the list of residential vacancy rate in the country.

For instance, last year, Ikoyi and Katampe in Abuja came tops in vacancy rate with 41 per cent and 37 per cent respectively.

Similarly, Victoria Island had 23 per cent vacant rate, followed closely by Lekki with 22 per cent.

Oniru, and Apo, Abuja also had 15 per cent and 14 per cent respectively, while vacancy rates in Port Harcourt moved slightly when compared with End of 2018.

However, recent developments have recorded a twist as residential vacancy rate are dropping in these cities following improved economic fundamentals.

Experts said the turn around was precipitated by the adoption of technology and different innovations by landlords and property owners.

The Guardian learnt that the number of empty space in residential buildings across major cities in Nigeria has reduced following a slight improvement in the nation’s economy.

According to statistics released by NorthCourt, “Vacancy rate in Lagos averaged 11 per cent down from 15.57 per cent in half 2017 and 32.87 per cent at the end of 2016. Developments that had slowed in much of Lagos began receiving some attention as developers gradually moved back to residential sites as the economy turned for the better.

“The stock of residential units in the Ikeja GRA area reduced in part due to conversions to office use while many others were either sold or leased out. The improved economic situation also encouraged the completion of many housing projects. Even the high-end 15-storey Afren Tower in Eko Atlantic received its first tenant in August 2017.

It was gathered that the oil sector, a favourite of luxury leasing, has remained below its former earning capacity and was unable to sign any leases, and so was the case for their supply chain such as consultants, allied services and others, maintaining that other sector that had long contributed to the demand for high-end developments were also down.

It was further gathered that Port Harcourt had the highest vacancy rate compared to Lagos and Abuja, averaging at 12 per cent.

Like, Lagos and Abuja, this is also down from 13.75 per cent at the midpoint of 2017 and 13 per cent at the end of 2016. The market has been described as not vibrant and landlords have dropped rents marginally to maintain existing tenants.

Also, the vacancy rate in Abuja stood at a 7 per cent average, down from mid year’s 9.5 per cent and 27.57 per cent a year ago. In a bid to maximize the value of their property, landowners looked more favourable to joint ventures with developers.

Speaking on the issue, an estate surveyor and valuer, Mr. Chudi Ubosi said the drop in residential vacancy rate is caused by some adjustment by landlords in terms of rents and innovations.

He said: “You will realize that for close to two/three years, real estate has been on a low key with a lot of adjustments going on. I believe the effect of these adjustments is beginning to play out. Rents may have dropped and landlords are coming to terms with reduced rental income for their properties.“Also Nigerians are known for doing a lot for themselves to the exclusion of government. We may also be seeing the effect of people just getting on with their lives rather than continuously watching economic indicators.

“The implication is good for the economy. It is positive as the trend has led to an increase in businesses,” he said.

Former Chairman, Estate Surveyors Registration Board of Nigeria (ESVARBON), Elder William Odudu Elder, however, said there is always a shortage of houses for the low-income. Most of the vacant properties in the urban areas are for high income, not the low-income earners.

According to him, there is still a shortage of houses for the low-income.

On his part, a real estate advisor, Ayo Ibaru, pointed out that property owners have continued to be flexible with their terms in order to hold onto existing tenants with rents being reduced by up to 25 per cent in some instances, arguing that this state of affairs is similar to what was observed in the Ikeja GRA, as lease flexibility was seen not only in amounts paid and lease terms but also in length of stay.

According to him, the fast-growing business community in the Lekki Phase 1 and Oniru axis saw a demand from middle-income earners seeking to live close to the workplace, pointing out that standard three-bedroom homes, which are more readily available in these areas, tend to lease with a range of N2.5 million to N4 million per annum.

“But the growing demand is for one or two-bed condominiums. This is the trend with other residential communities at borders of CBDs or commercial hubs, across the country. Service charge pricing and collection is increasingly a contentious issue in many of the gated estates and multi-tenanted developments. Landlords could manage with nil increments in rents but found it difficult running their facilities due to defaults in service charge payments.

“To Let boards are fast becoming a major feature in the city especially in mid to high-income localities. Purchasing power has dropped and tenants are choosing to maintain their current locations by negotiating favourable rents. There is a clear lull in the demand for luxury apartments of all sizes.

“To better avoid paying out-of-reach rents, businesses have continued the trend of moving to residential property and converting them to offices. Such property offers the advantages of exclusivity and lower management costs,” he added.