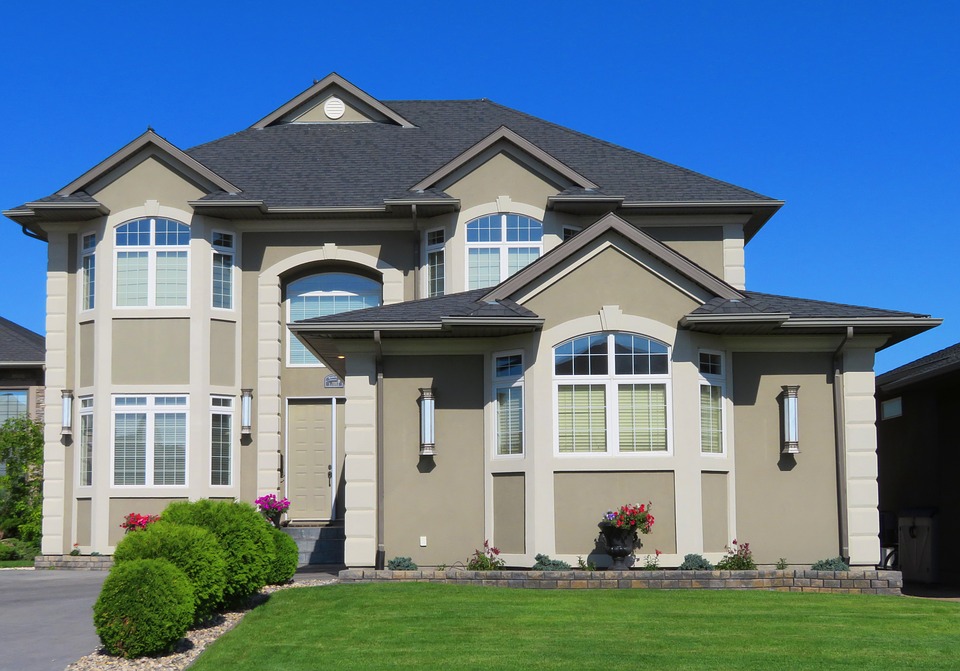 Even though the real estate funds (REFs) has the least investment options among the listed asset classes on the Security and Exchange Commission (SEC), it has been able to grow its asset under management to N45.26 billion.

The asset managed by the real estate funds has appreciated by 145 percent in the last eight years, SEC data analyzed by BusinessDay shows.

This accounts for 6.26 percent of the mutual funds in the entire market which has Net Asset Value (NAV) of N723.15 billion, and also represents the third highest NAV after money market and fixed income funds.

“Real estate investment trust (REITs) is very liquid, and it is very difficult to see people go to floor to buy REITs, as such one hardly sees any trade in any of the REITs,” Paul Uzuma, MD of Halo Nigeria Capital Limited said.

According to the Lagos-based analyst, people don’t trade what they do not know and what they are not sure of, he said, adding, “the real estate funds do not really give adequate financial reporting to update you on what is going on and so activities there are streamlined to, maybe, the issuers.”

REF is an investment vehicle that pools resources together to invest in real estate, therefore, allowing individual investors to partake in the benefits of the underlying properties.

According to BusinessDay estimates, Nigeria may require, in monetary terms, between N170trillon to N200trillion to bridge the housing gap if each unit cost is estimated at N10million.

“Real Estate Fund is an investment vehicle that can be used to address Nigeria’s housing shortage and encourage economic activity in the real estate sector,” said Ayo Akinwunmi, head of research at FSDH Merchant Bank

For the past 10 years, Nigeria’s housing deficit has widened to more than 17 million units fueled by lack of patient capital for developers to build affordable housing for the growing low income earners who account for the larger populace of Africa’s most populous nation.

Thus, real estate developers are in search of viable alternative sources to funding real estate projects in a country where cost of funds has made bank credit inaccessible, unaffordable and unattractive to the sector.

Figures by the National Bureau of Statistics (NBS) for the third quarter of 2018 as analyzed by BusinessDay revealed that the property industry was among the least attractive industries to the country’s commercial banks as it got one of the smallest portions of loan in the review quarter.

“Real Estate Fund is an investment vehicle that can be used to address Nigeria’s housing shortage and encourage economic activity in the real estate sector,’ FSDH Research told BusinessDay in a mail response.

A further analysis of the data from SEC, the industry regulator, revealed that UPDC real estate investment fund raked in the highest share of the real estate funds having NAV of N22.97 billion, 72 percent of the entire N45.24 billion.

5 key trends that prove workplace will be service space »