<<   Back
Real estate as an asset class – more attractive than ever, especially in Germany 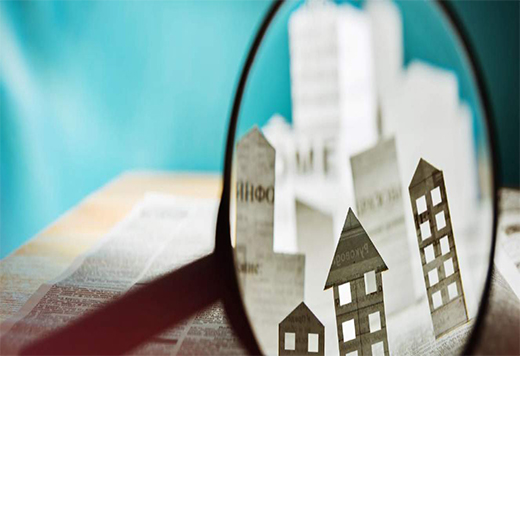 “Flight-to-safety” is the order of the day in uncertain times like these. Together with a lack of investment alternatives, this will increase investor demand and push initial rates of return to new record levels in the long term. But first, one step backwards: The difficulties for companies unleashed by the COVID-19 pandemic and the associated upheaval on the labour market are likely to cause a dip on the real estate markets in the short term. Although the instrument of reducing working hours (german: Kurzarbeit) is likely to prevent large-scale redundancies, it is nevertheless a burden on social security funds on an unprecedented scale. In addition, the German government is responding to the looming wave of insolvencies in the corporate landscape with a series of tax breaks and bail-out packages.

All these measures are likely to lead to a massive increase in national debt – not only in Germany, but on a global scale. When the burden of debt rises, the risk of sovereign default also increases. This can currently be seen in the increased risk premiums for government bonds. However, not only the states, but also the central banks have adopted support programmes worth billions. For instance, the ECB balance sheet has risen to the highest level in its history and with it the long-term inflation risk.

It is precisely these dark clouds over the economy and financial markets that could make the real estate asset class shine all the brighter. Its main rival, bonds, have become less attractive. The default risk has increased not only for government bonds, but also for corporate bonds, as is shown, for example, by Standard & Poor’s downgrade of the German automotive industry’s credit rating. In the case of bonds classified as largely default-safe, coupon rates remain close to zero.

In view of the prolonged zero interest rate policy and the increased risk of inflation, there is little hope of adequate returns. It is precisely those yields that can still be achieved with real estate. They are also inherently considered to be more resilient to inflation and low volatility. The German real estate market in particular is considered stable. Not least because of its polycentric system, which makes diversification easier, and its strategically key location in the heart of Europe, Germany has in the past always been able to benefit from its status as a safe investment haven as the pathway of goods will always flow to a certain extent through Germany.

Since the COVID-19 pandemic is likely to have intensified many investors’ need for security in the long term, it can be assumed that Germany’s favourable fundamentals, its legal and planning security, will help the local real estate market to achieve an unprecedented upswing internationally as soon as the short-term disruptions caused by the crisis are overcome. This upswing is likely to spread through all asset classes, some of which could benefit disproportionately

How do return to work policies differ in key global cities? »