<<   Back
Neighbourhood malls thriving off demand in cities for convenience 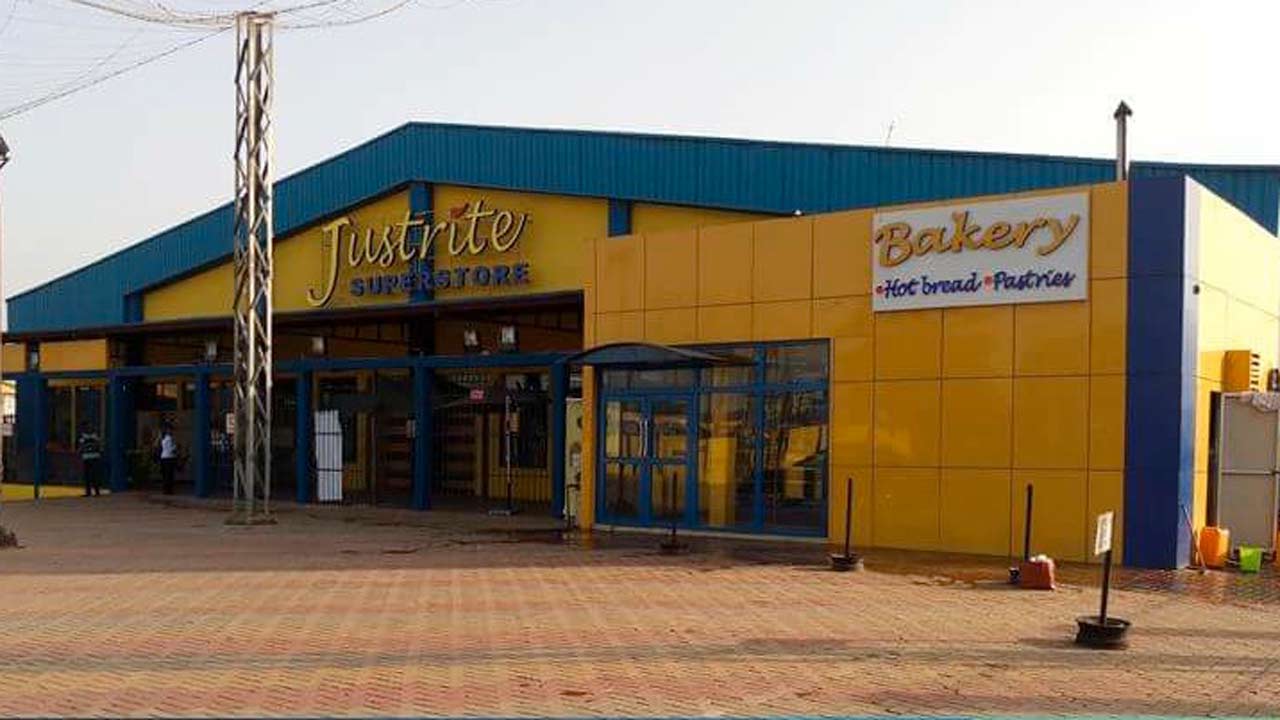 Neighbourhood malls are emerging as the most sought-after retail assets in the commercial sector as consumers opt to stay closer to home.

With a combination of physical renovations and savvy branding, investors are converting warehouses, residential structures and erecting new buildings as the destination places in major cities.

With an estimated consumer class of over 52 million people, the trending development uses space between 3,000 to 5,000 square metres in neighbourhoods as opposed to the large-sized malls of about 20,000sqm space.

Experts say location is one of the key factors that have enabled growth of neighbourhood malls. Instead of expecting shoppers to drive miles to an out-of-town mall, today’s shopping centres want to be at the heart of the action. Such outlets form a new era of shopping centres.

In Lagos, for instance, neigbourhood malls are growing in different parts of the city and now changing the shopping landscape. The Guardian learnt that the trend is being pioneered by indigenous investors and foreign retailers such as Justrite, Addidie, Goodie, Park ‘n Shop, Ebeano, Blenco and Bestsavers.

Industry experts say such an innovation offers unique opportunities for real estate developers and investors to further fill the gap by developing malls to serve residents who live afar from the city centres.

They said the new development eases the travel time and reduces the stress customers experience in commuting to large malls, which are typically located in major city centres.

Essentially, experts believed that such designs are easier to plan and develop, given their sizes. As more malls reshape their position in an increasingly digital world, they said their future is about promoting connectivity and community life.

“The reality is that the hustling and bustling of big city centres like Lagos, if you look at local governments or even areas like Ikoyi, Lekki, Victoria Garden City, Ikeja and Alimosho, you have a huge population spread all over key parts. Because you now have youthful population that yearn for things that have to do with outdoor, and social living, it’s only reasonable for various locality to have retail centres that they can get almost everything they need.

He noted that the economic situation makes it a desirable concept in the retail industry. To him, location is one of the key factors and it really makes sense to have malls localised instead of expecting shoppers to drive miles to a mall, stressing that walk-ability is now an increasingly desirable lifestyle choice, asides being a millennial phenomenon.

However, he told The Guardian that the demerit of the strategy rests on the fact that there are still localized areas where landed property for such facilities are expensive, adding that getting the land for retail facility, maintaining the quality and to balance it without overshooting the budget for those who could afford the kind of services to be offered remain a challenge for places like Ikoyi, whereas the reverse is the case for a place like Ikorodu.

Orimalade said: “It is a trend in major cities where there is a lot of commerce, it’s more appealing and makes sense for the retail experience to be brought close to your home. A lot of promoters of retail facilities are exploring it.”

According to Okafor, factors that drive the development are that developers of such retail centres carry out such developments with loans pegged against the naira, as against the dollar.

He said: “The retail market has been on a decline over the past years and its common knowledge to those versed in the real estate sector that this is due to restrictions on dollar transactions for both landlords and tenants; the currency in which these retail developments are hedged against.”

For this new trend to remain sustainable, he said, “landlords must ensure that viability appraisals prior to commencement of the projects are carried out, and the rents are at a reasonable rate to reduce risk exposure to inflation.”