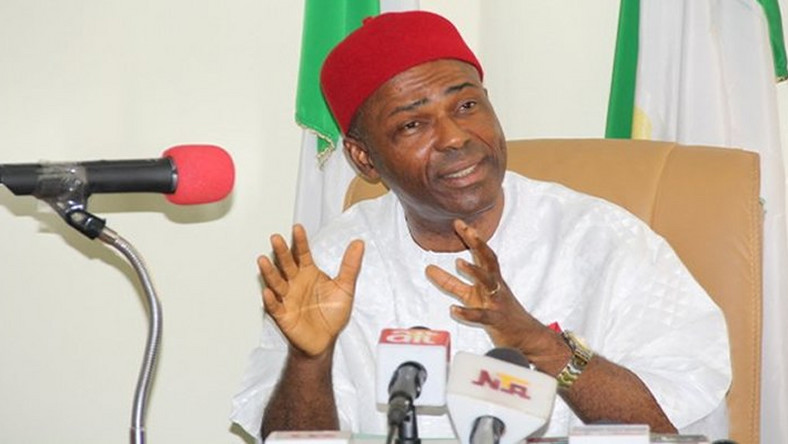 The Inter-Ministerial Committee set-up by the Minister of Science and Technology, Dr Ogbonnaya Onu has recommended the establishment of a functional urban and regional planning tribunal that would deal with all forms of violation in our building environment across the country.

The committee also recommended that an Executive Bill on National Building Code should be forwarded to the National Assembly for passage into law in order to regulate the conduct and operation of professionals and stakeholders in the construction industry.

Chairman of the Committee, Prof. Samson Duna while submitting its report to the minister on Friday in Abuja, said that frequent re-occurrence of collapse building in the country has become a national embarrassment where huge investments and valuables have been lost.

According to the chairman, the ugly incidents of building collapse have rendered many families homeless, individuals injured and causing psychological trauma to the affected families, stakeholders and of deep concern to Government at all levels.

He added that the National Building Code if passed into law would drastically reduce the invasion of building industry by quacks and non –building professionals which contribute to majority of the recorded building collapses in Nigeria.

Earlier, Minister of Science and Technology, Ogbonnaya Onu said it is the responsibility of the government to ensure that human lives are secured, adding that the anguish and sorrow experienced by Nigerians due to building collapse should not be allowed to continue.

Onu further said that the recommendations of the committee will be utilized by the government to halt the recurring problem of building collapse.

He commended the committee for doing excellent job and coming up with viable recommendations to ensure safety of buildings and human lives in the country.

Competing for People and Talents: Cities at Race »