<<   Back
Lagos to spend N1.5b on wetland rehabilitation 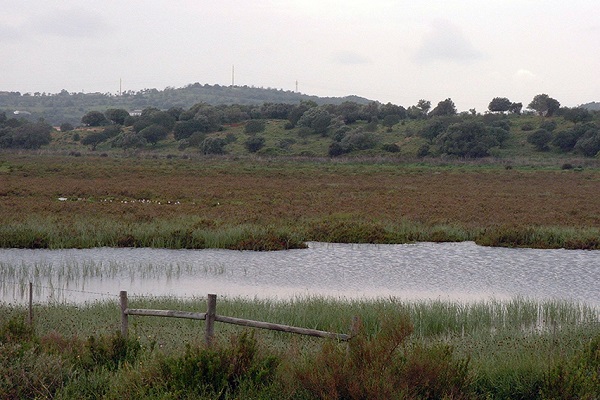 The General Manager of Lagos State Parks and Gardens Agency (LASPARK), Mrs Bilikiss Adebiyi-Abiola has said that the state government will spend over N1.5billion in the next two years to revive the Gbagada-Maryland wetland.

The wetland serves as drains for flood in the Lagos mainland area.

Mrs Adebiyi-Abiola, who spoke at a conference in Lagos, said some developers were violating the bye laws which prohibited them and other persons from subverting the wetland.

According to her, the wetland is not safe for human habitation, noting that those contravening the law would be sanctioned.

She urged those buying the land from developers and others persons should desist from it, adding government would ensure the sanctity of the wetland.

“It is understood that housing is in great demand in the state because land is very precious in the state, but it is illegal to violate the wetland by anybody.”

Adebiyi-Abiola maintained that LASPARK is working in conjunction with some Non-Governmental-Organisations (NGOs) to put a framework for the project.

She said the project is expected to be completed within the next two years barring delays and hiccups.

Landscape architect, Seun Gbogboade, who spoke for Lagos Urban Network, a consortium of NGOs on conserving wetlands in Lagos State, said the idea behind the conservation effort is to keep the wetlands “alive” for the benefit of future generations.

He said despite the government’s bans on wetlands, some people have sold such places like the Odo Iya Alaro at Maryland and the Gbagada to others.

Gbogboade wondered how people could ever think of developing wetlands, which are perennially flooded during the raining season.