<<   Back
Lagos 2021 budget: What priority on infrastructure means for housing, residents. 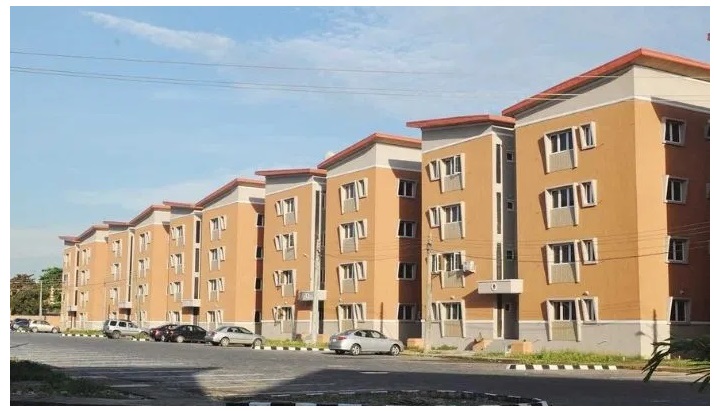 Lagos State governor, Babajide Sanwo-Olu, still smarting from the shock of the hijacked EndSARS protests and the destruction that followed, recently presented the state’s 2021 budget proposal to the House Assembly.

The N1.155 trillion budget christened ‘Budget of Rekindled Hope’ places priority on five key sectors. The first is infrastructure and works. Others are education, health, general public service and transportation.

Though analysts say the emphasis on infrastructure and works is not surprising considering the need to rebuild the several assets that were destroyed during the hijacked EndSARS protests, that priority attention is necessary given the role of infrastructure in growth and development of any economy.

The budget proposes to build 250 roads in all the wards in the state and that, especially, is the icing on the cake as it holds positive implications for the housing sector and residents of the state.

Arguably, Lagos is the most difficult city for living and working in Africa. The stress and misery level in the state is quite high, all because of its inadequate and collapsed roads infrastructure. Driving or commuting on most of its roads is a nightmare that makes life miserable for the residents.

This is why the analysts note that, depending on the revenue performance and disciplined implementation of the budget, the priority on infrastructure and works holds out great hope for housing and, by extension, for the residents.

Infrastructure financing gap remains a critical global challenge for sustainable development and economic growth in developing economies. In Nigeria, the situation is dire and the country’s low infrastructure stock is said to be the main reason for the low performance of its housing sector.

Infrastructure deficit is a national problem and, according to Emmanuel Odemayowa, MD/CEO, Cavalli Business and Investment Group, the value of Nigeria’s total infrastructure stock which includes road, rail, power, water, telecoms, airports and seaports, represents only 35 percent of the country’s GDP.

This is far below the level of peer emerging market countries where the average is 70 percent,” he said, pointing out that to optimize the contribution of all these sectors, “Nigeria needs to invest $3 trillion in infrastructure over the next 30 years:

Adetokunmbo Ajayi, CEO, Propertygate Investment and development Company, agrees that infrastructure is the reason development is not happening in some parts of the country, including areas where land is available and ‘cheap’.

In Lagos particularly, Ajayi, noted that there were many places that developers could have acquired land for development purpose but they can’t because the land is not accessible due to poor infrastructure.

“I have seen cases of people abandoning their houses and moving closer to become tenants because they don’t see the essence of living in one’s house if one is spending an average of 7 to 8 hours commuting as a result of bad roads infrastructure:

What Lagos budget priority attention on infrastructure, especially building 250 roads in all the wards means, therefore, is that more developers would be encouraged to do developments in the hinterland while more home seekers would also be encourage to buy homes outside the city centre.

This is expected to be a win-win situation for both the state government and the residents. More residents owning homes means higher social security and more revenue for the state coming in form of tenement rates and personal income tax.

“It is a welcome development,” Damola Akindolire, managing director, Alpha Mead Construction Company, affirms, quoting the World Bank which estimates that for every 1 percent of GDP that is invested in infrastructure, it comes along with an additional 1 percent increase in the GOP level and property prices tend to rise along with GDP growth.

Akindolire affirms too that this will help to decongest certain locations and open up new town development opportunities, thereby improving the transit premium of these locations and making them attractive for real estate investment.

“In the short term, I see an increase in demand for land assets in key locations witnessing major infrastructure development. I also see opportunity for public private partnership (PPP) investments: he said, adding, “infrastructure cost represents about 50 percent of the cost of development so this will positively affect property prices and improve land values.”