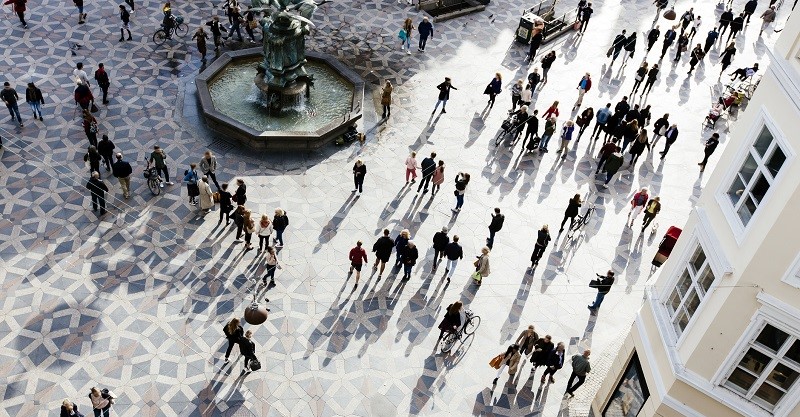 Commercial real estate investment in France and Germany in 2019 was at an all-time high, driving the second strongest year on record for real estate in EMEA

While investment across the region as a whole mirrored that of 2018 at €254 billion, continental Europe saw volumes rise 9 percent to €204 billion – the highest year on record. The strong continental European market helped mitigate dips caused by sectoral and geopolitical uncertainty.

“Global capital continues to be deployed across Europe’s major markets,” says Christian Denny, EMEA capital markets associate at JLL. “While France and Germany both reached new highs, we have also seen more meaningful allocations of capital into non-traditional sectors and geographies in search of yield.”

In Germany, investment hit €60 billion, up 6 percent on 2018, with offices and hotels performing well, and mixed-use assets seeing a large increase compared to the previous year.

In France, where investment hit €39 billion, activity was driven by the strength of domestic SCPI and OPCI funds with capital to deploy in their search for secure income, as well as South Korean capital.

Other European markets also continued to draw in capital throughout the year, with Sweden and the Czech Republic both recording significant increases in total investment, up by 38 percent and 26 percent respectively year-on-year. While Italy, Ireland, Norway, Belgium and Switzerland all saw double digit growth in investment volumes.

While continental Europe saw gains, caution prevailed in the UK as investors waited on the sidelines for the outcome of the country’s general election and Brexit bill. Investment was down 26 percent from 2018.

“Political stability following December’s general election came too late in the day for the UK,” says Denny. “It’s likely that confidence in UK property recovers and the investment outlook could be somewhat improved come the half way point of 2020.”

The popularity of continental Europe remains, despite record low prime yields. The average net office yield is now down to 3.6 percent – and as low as 2.65 percent in Berlin.

Looking forward, capital raised for real estate investment will continue to seek out opportunities across both the UK, where yields have risen, and continental Europe, says Fortescue.

However, 2020 may not see a repeat of the new highs reached last year by France and Germany.

The 10 most valuable real estate markets in the world  »