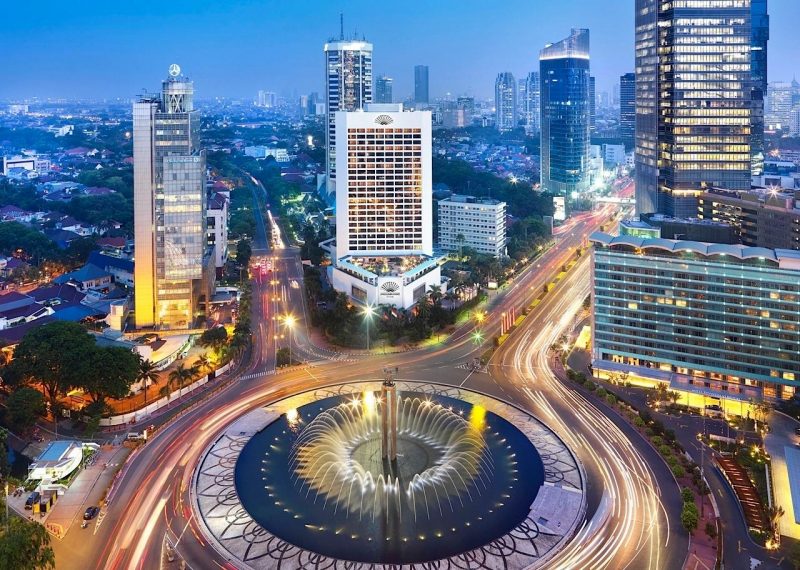 Like most other regions around the world, African cities have seen diminished office demand, which has been exacerbated by the economic fallout as a result of the pandemic.

According to Knight Frank’s 28-city composite index, which tracks office rental performance in some of Africa’s most prominent cities, prime office rents remained stable during Q1 2021, but were up two per cent year on year.

In Nigeria, occupier demand increased in the first quarter of 2021 as the country officially exited recession, reflecting pent up demand by businesses for prime space. Whilst, monthly prime office rents in Lagos virtually remained unchanged, any increments are however isolated and would not exceed an average of 20 per cent Quarter on Quarter (QoQ) attributable to rising inflation and weakening local currency. Certainly, prime rents have been down compared to a year earlier, reflecting the negative impact of the pandemic on the market.

Partner Knight Frank Nigeria, Charles Onyenze, explained, “Flight to quality has been a trend that has picked up in the market since the onset of the pandemic, resulting in increased occupier demand for prime office space. This increased activity in Lagos’ prime office market is expected to continue with new take-up likely to be driven by the growing start-up environment, increased activity in the agricultural and financial sectors as well as multinational corporations. “

According to Knight Frank Researcher for Africa, Tilda Mwai, “each market has continued to be impacted by unique factors beyond the pandemic such as currency fluctuations in South Africa, the political climate in Lusaka and a supply glut in Johannesburg and Cape Town. Elsewhere, markets such as Nairobi are anticipated to remain subdued, owing to the lockdown restrictions imposed towards the end of Q1, which impacted negatively on market activity.

“On the other hand, locations such as Kampala are expected to record a rise in occupier activity due to the recent signing of the East African crude oil pipeline project which we expect will drive up demand from the oil and gas sector in particular,” said the researcher.

Financial services and the technology sector have been the most notable sectors driving occupier demand mirroring trends in the global market, according to Knight Frank.

Looking ahead, Knight Frank anticipates that the prime office market across the continent will remain tenant favourable throughout 2021.

“Trends on consolidation of space and flight to quality are likely to continue as occupiers seek to leverage the weaker market conditions to upgrade the space occupied,” the report added.