<<   Back
Hong kong’s office space, ranked the world’s most expensive.

HONG KONG (Reuters) – Hong Kong’s premium office space has topped the charts as the world’s most expensive for the second consecutive year, outpacing prices in No. 2 Midtown New York by 66 percent, according to property consultancy JLL. 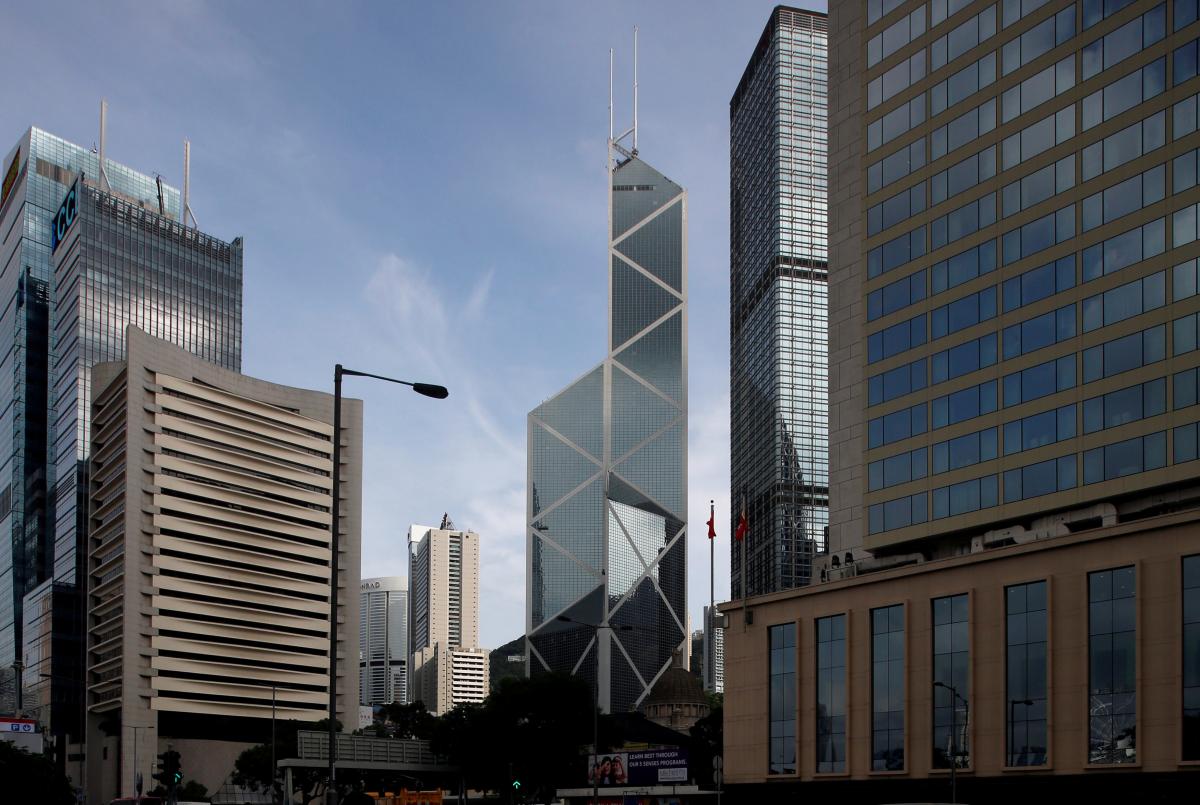 Offices at the top end of the Hong Kong market command an average of US$323 per square foot (psf) per year in occupancy costs, which include rent, service charges and government taxes, according to the report released on Wednesday.

A separate report published by property consultancy Cushman & Wakefield last week also ranked Hong Kong in the No. 1 spot for the world’s most expensive prime office space, with an occupancy cost per desk space of $27,432, followed by London’s West End at $22,665.

“For the same cost of accommodating 100 staff in a Hong Kong office, 300 can be accommodated in Toronto, 500 in Madrid and 900 in Mumbai,” the report said.

“Yes, Central is the most expensive, but if you look a bit further out of the CBD in Hong Kong, it’s 64 percent cheaper,” said JLL Hong Kong’s head of research, Denis Ma, referring to the prime Central district. “It is still very competitive.”

Office rents in Central rose 5.2 percent in the first 11 months of this year, Ma said, while the rents on the opposite end of Hong Kong Island edged up 2.6 percent.

The city’s commercial property and land market has seen a series of record-breaking deals so far this year.

In May, another major developer Henderson Land Development (0012.HK) shattered previous records for commercial land sales in terms of price per square foot when it agreed to pay about HK$50,000 ($6,397.71) per square foot for a rare commercial site in the heart of Central.