<<   Back
Home repossession claims in England, Wales highest in more than four years 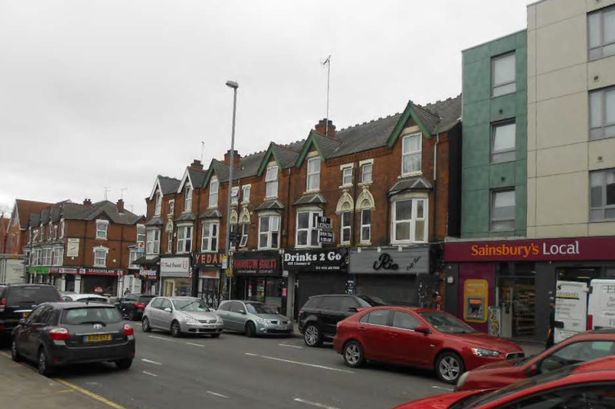 Mortgage lenders’ claims for home repossession in England and Wales rose to the highest since late 2014 during the three months to June, according to official data that add to concern about households’ finances.

Britain’s Ministry of Justice recorded 6,179 claims in county courts for repossession, a 39% rise compared with a year ago and the biggest annual increase since the financial crisis.

“Such a large jump, topping the year-on-year rise seen in the final quarter of last year, raises fears serious financial strain among households is on an upward trajectory once again,” said Tim Waterlow, development director of mortgage provider Responsible Lending.

Repossessions still remain below the levels seen during the global financial crisis and during a previous recession in the early 1990s, when they exceeded 25,000 per quarter.

Households’ financial health has deteriorated on some measures in recent years, despite being helped recently by wages rising at the fastest pace in a decade and unemployment holding at its lowest rate the 1970s.

The household savings rate — a measure of how much households save out of their disposable income — stands near a record low and the number of people falling into financial distress has increased over the past 18 months.