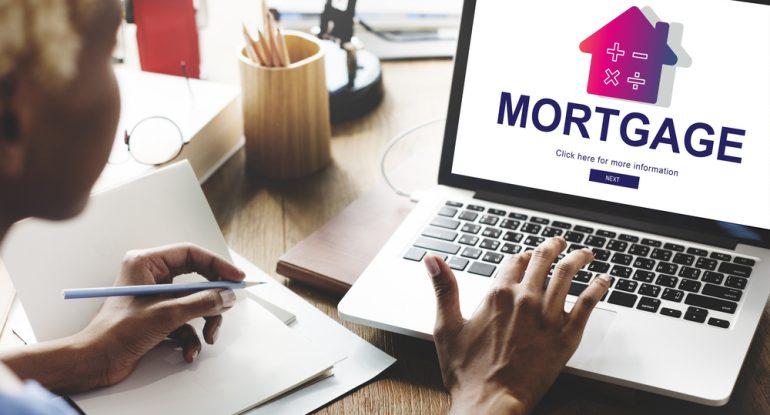 The mortgage industry in Nigeria has got a lot of potentials that close industry watchers say, if harnessed, could lead to the growth of the industry and the wider economy.

A lot still needs to be done for the mortgage industry in Nigeria to get out of the woods. Apparently, the industry is in perpetual growth challenge that has kept its contribution to the gross domestic product (GDP) at a very low level.

Many factors have been fingered for this slow growth, including the Land Use Act of 1978 which rests land ownership rights on the state governors, the right to easily foreclose on delinquent borrowers, ease of creating a legal mortgage and perfecting titles and the ease of falling back on one’s collateral to recover bad loan, etc.

The relative newness of the industry, lack of understanding of its dynamics and operational models by many Nigerians, and poor appreciation of the need and the ultimate benefits of keeping money in a mortgage bank are other militating factors.

Another major impediment to the growth of the sector is low investment in the industry. This accounts significantly for the low contribution of the industry to Nigeria’s gross domestic product (GDP). In advanced economies of the world, the mortgage industry makes significant contribution to economic development, but in Nigeria, this is not the case.

Mortgage finance as a percentage of Gross Domestic Product (GDP) is as low as 0.5 percent which is several steps behind other economies including Mexico, Malaysia and South Africa where mortgage contributions to GDP are as high as 10 percent, 25 percent and 29 percent respectively.

However, notwithstanding the industry’s low contribution to GDP coupled with the challenging business environment, the industry has all the potential to stimulate the economy when all the identified obstacles inhibiting its growth are removed.

An economy like Nigeria’s can benefit a lot from a flourishing mortgage industry as it will help in directing the economy in the desired direction. As part of efforts at growing the economy, government can make the necessary investment aimed to grow the industry. Enabling policies should also be put in place, leading to reduced high interest rate that can encourage more people to embrace mortgage loans.

Operators are of the view that on account of the identified obstacles, some primary mortgage banks (PMBs) are going through very difficult times, such they are not able to meet loan applications from home seekers.

The operators insist that until all those issues are resolved in a way that encourages the provider of capital, in this case, the mortgage bank, to give out loans, the sector will not grow as desired.

But they hope that when these obstacles are removed, the supplier of mortgage will allocate more funds towards the provision of home loans while home buyers will better appreciate the implication of prompt interest and capital repayments as well as ensure discipline on the part of the people.

Some finance experts argue that limiting a mortgage institution to a fixed capital base of, say N10 billion, is wrong because that amount is too meager; even N100 billion is also meager given the kind of projects they finance.

For this reason, the Federal Government needs to come in, look at what is happening in other civilised world and copy because, these days, “copying is no longer an act of deception but actually something that is done even in the civilised world,” says Okika Ekwem, a US-based realtor.

Ekwem says that in the advanced economies like US and UK, there is a secondary market for real estate financing where commercial banks or individual brokerage banks lend money to people and thereafter sell the securitised certificate to the secondary market and come back again to lend to individuals.

Mortgage industry growth that can impact the economy, according to Meckson Innocent Okoro, is possible if the Federal Mortgage Bank of Nigeria (FMBN) plays the role of a regulator while the federal government, through the CBN, should empower the PMBs.

To have a viable mortgage industry that can have significant impact on the economy, more PMBs have to be licensed such that there could be as many as 40 in each of the big cities, while each of the smaller cities could get as many as 10.

This is to discourage the concentration of these banks in urban centres and when this is done, access to housing finance will be increased. The PMBs must be positioned to champion the whole issue of affordable or social housing for the low income earners in the country.

Mortgage finance as it is today, is not particularly established as a structure and as it exists in developed economies. The culture of mortgage finance is just gradually catching on with Nigerians and mortgage is financed the same way as every other commercial financing.

It is curious that after the recapitalisation and consolidation of the PMBs, Nigerians are yet to feel the impact in the economy. As at today, the interest rate as it is cannot mobilise the industry and the situation is such that even at 10 percent, the level of income in the country cannot still support mortgage growth.

There was a time in this country when the economy and the financial system were highly regulated, there was different interest rates structure for different sectors of the economy and within that period, lending to the housing sector was as low as seven to eight percent which underscored the importance attached to the sector and the government needs to look into this.