<<   Back
Half of tenants couldn’t pay their rent if they lost their job, new study finds 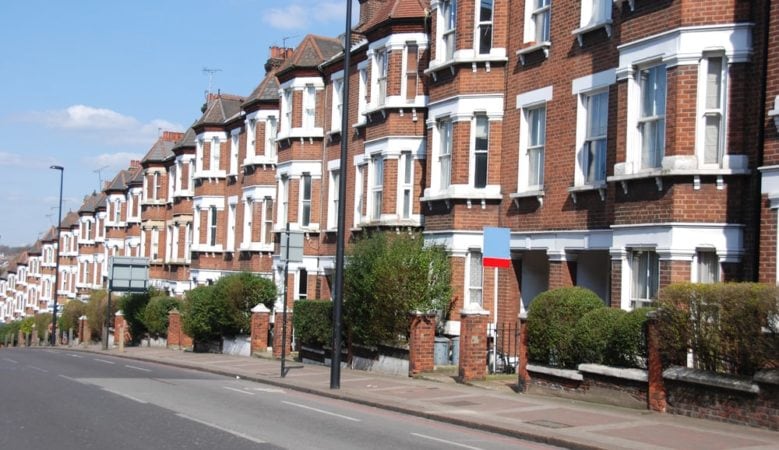 Almost half of people who rent a home and are employed are just one paycheque away from losing their home as they could not pay their rent if they lost their job, according to new research.

The study from charity Shelter and YouGov found that amounts to three million tenants in the private rented sector and it is particularly affecting working families with children.

The research found 60%, or 760,000 renting families, could be just one paycheque away from losing their home. A job loss would render 550,000 of these families immediately unable to pay their rent.

This concerning snapshot of life for struggling renters’ chimes with the Government’s own figures, which reveal 63% of private renting households have no savings at all. The report says they spend on average 41% of their monthly income on rent costs, making it incredibly difficult for private renters to put anything aside.

Shelter is using its latest findings to argue for more social homes as the only stable and genuinely affordable alternative to private renting for millions of people. With the country in a state of political and economic uncertainty, the charity is urging all parties not to side-line the housing crisis, and to ensure social house building is at the centre of any domestic agenda.

‘By allowing the number of genuinely affordable social homes to plummet, politicians have super-charged our housing emergency. Millions of working people are now caught in an endless cycle of paying grossly expensive private rents they can barely afford with all the insecurity that brings. Many are terrified that even a short term dip in income could result in them losing their home for good,’ said Polly Neate, chief executive of Shelter.

‘Warm words and piecemeal policies will not solve this deepening crisis. The only way politicians can fix what has gone so wrong is with a clear commitment from every party to deliver three million more social homes over the next 20 years,’ she added.

An example is Zoe, 44, a single parent who lives with her 16 year old son. She currently works two part time jobs as a carer and says that every month is a financial struggle. ‘If for some reason I lost my job, I worry how quickly we’d end up homeless. I can’t afford to save even £10 a month. It’s a stressful situation, I’m just lucky I’ve got my friends around me and we try to help each other out,’ she explained.

‘Sometimes I feel looked down on because I don’t have much money or can’t save a month’s worth of rent. But it’s not through lack of trying. I’m a single parent who is trying to be both mum and dad for my son; trying to be both at home for him and the bread winner,’ she said.

‘Life is hard, but I know it’s the same for thousands of other people like me. When you scratch the surface so many people are living month to month, robbing Peter to pay Paul,’ she added.