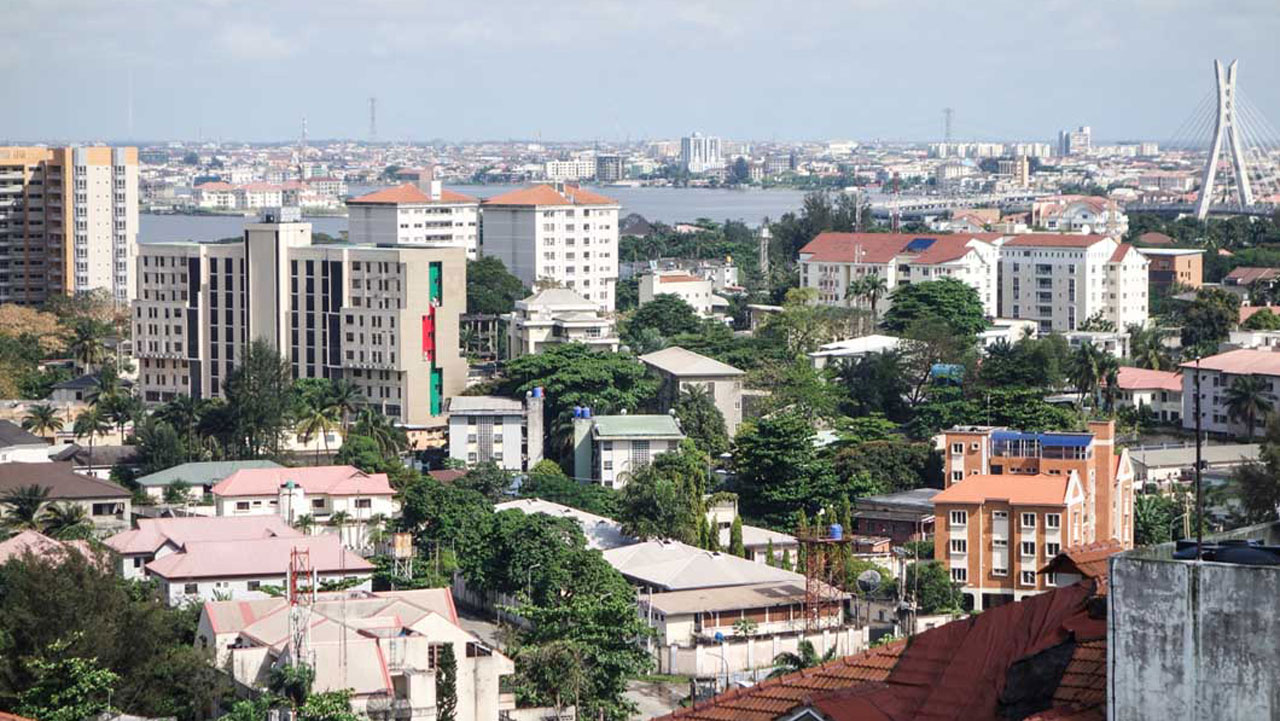 A global property consultancy firm, Knight Frank, has released its inaugural Urban Futures report, which revealed that the affordable housing gap reached some $740 billion globally in 2018 with Amsterdam, Auckland and Hong Kong amongst the least affordable places to buy a home.

According to the newly published Urban Futures report 2019, the affordable housing gap – as measured by the difference between house prices and income – increases due to limitations on supply, historical restrictions and a growing urban population.

Urbanization is the key trend leading to stretched affordability. Job prospects and increased wages are the major draw to global cities. The UN estimated that in 2017, over half of the world’s population lived in urban areas, up from 42 per cent 30 years ago. This trend is set to continue with the proportion expected to rise to over two-thirds by 2050.

Other factors influencing housing affordability around the world include: ONE: Housing as a commodity: Since the financial crisis, housing has shifted to become a complex investment vehicle attracting huge sums from funds and corporations.
TWO: Politics: The need to create more affordable housing is matched by governments’ desire to raise revenues
THREE: Supply: Land supply issues resulting from regulatory constraints

While young workers are still attracted to cities, older generations remain or are even relocating to urban areas. The relocation enables a greater level of independence and connection through access to shops, amenities and transport. With more and more people vying for space in cities, land values, and therefore rents and property prices, rise accordingly.

Knight frank, global head of residential, Andrew Hay said: “This growing pressure on housing affordability is changing the development landscape – influencing the types of product on offer as well as the locations developers are focusing on and even the organisations becoming involved in the development process.”

The Knight Frank report, which measures the difference between house prices and income, also shows that there is a growing global disparity between house prices and income. Across the 32 cities covered, there was an average five-year real house price growth of 24 per cent, while average real income grew by only 8 per cent over the same period. Los Angeles, San Francisco, Sydney, Toronto and Vancouver are also highly priced.

The report says that affordability in Jakarta and Kuala Lumpur remains a key issue, despite the cities falling into the ‘most affordable’ group as developers are reducing the size of new residential units to maintain maximum capital value at accessible levels

It explains what factors are influencing affordability and these include land supply, regulation and the political expectation that there is a need for more affordable homes to be built.

It also points out that housing is now seen as a commodity as since the financial crisis, housing has shifted to become a complex investment vehicle attracting huge sums from funds and corporations.

‘The issue of affordability is not limited to one or two cities globally. While Hong Kong, San Francisco and London might spring to mind as the cities at the sharp end, the issue of how to ensure workers can access housing is relevant to almost all successful urban centres,’ said Liam Bailey, global head of research at Knight Frank.

As part of the report, Knight Frank has launched its global affordability monitor, which analyses affordability across 32 cities. It takes into consideration three key measures of house price to income ratio, rent as a proportion of income and real house price growth compared to real income growth.

The research shows that there is growing global disparity between house prices and income. Across the 32 cities covered, over the past five years, average real house price growth outpaced average real income growth by 16 per cent.

“The growing pressure on housing affordability is changing the development landscape. It is influencing the types of product on offer, the locations developers are focusing on and even the organisations becoming involved in the development process,” Bailey explained.