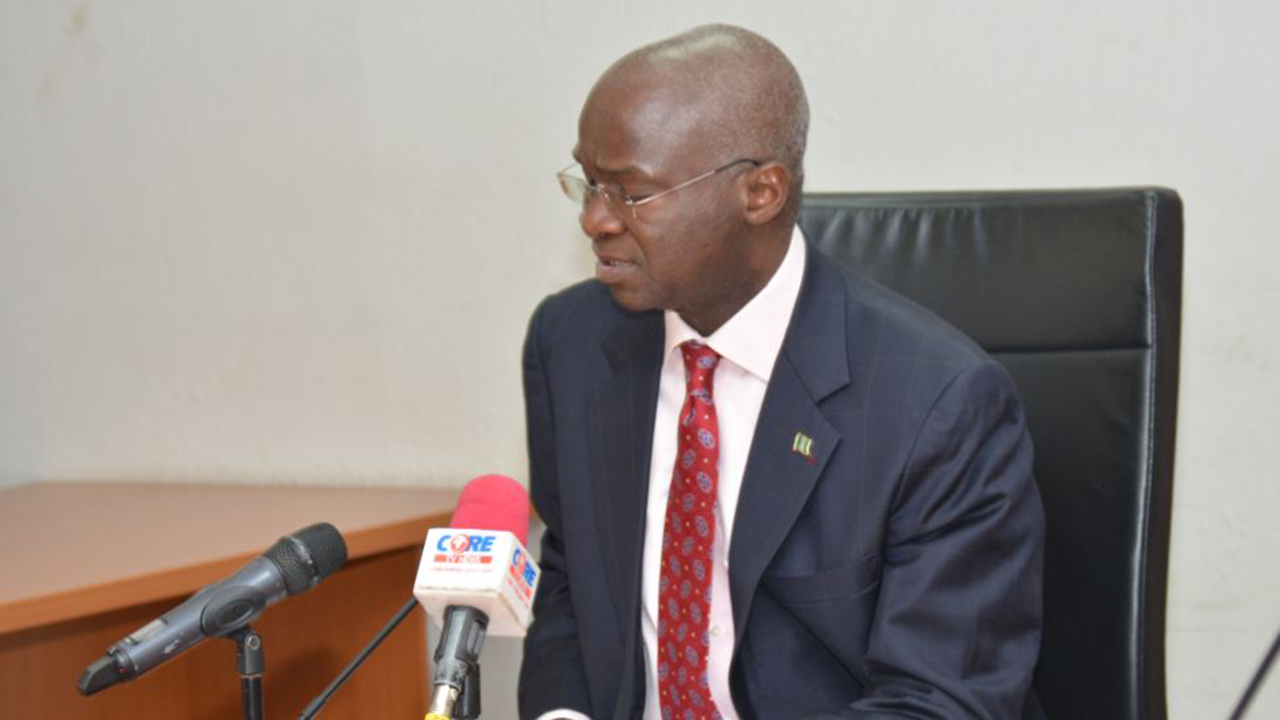 Fresh concerns loomed large in the built environment last week, as estate surveyors and engineers reopened long running battle over whose responsibility is to put value on plant, machinery and equipment.

The lingering feud between Nigerian Institution of Estate Surveyors and Valuers (NIESV) and Nigerian Society of Engineers (NSE) took a dramatic turn, with the publication of a gazette by the Council for the Regulation of Engineering in Nigeria Regulations (COREN Regulations), which was endorsed by the Minister, Power, Works and Housing, Babatunde Fashola.

The crisis was worsened by the circulation of COREN Regulations to Ministries, Departments and Agencies (MDA’s) recently, to give valuation briefs to engineers as it was their mandate to carry out plant, machinery and equipment valuation.

While the engineers believe that since they are responsible for the design, fabrication and maintenance of most plant, machinery and equipment, they are in a better position to determine their value; estate surveyors and valuers claim that they are mandated by law to carry out valuation of any kind.

Specifically, the regulatory body for estate surveyors – Estate Surveyors and Valuers Registration Board of Nigeria, (ESVARBON) wrote to the Minister, Power, Works and Housing, Babatunde Fashola, to alert him on the issues.

In a follow up, NIESV issued a statement signed by the National Publicity Secretary, Mr. Monday Ahiwe, accusing engineers of breach of professional practice. “The COREN Regulations, in a most flagrant manner never seen before in the history of this country, usurped and conferred on engineers all the functions of valuers provided for under the Estate Surveyors and Valuers Registration Board of Nigeria Decree No. 24 of 1975 now CAP E13,LFN 2007 and the gazetted Regulations of 2014 made under it.

“Estate surveyors and valuers remain the only professionals, which by training both in the universities/polytechnics and in practice, that are qualified and trained as Valuers to handle the valuation of properties and other assets in Nigeria.

“Our members have been discharging this responsibility creditably well to MDA’s, Banks, other corporate entities and individuals in the past 50 years.This latest crass affront on our profession will not go unchallenged or un-redressed.

The institution recalled that in year 2002, NIESV appeared with NSE before a mediation panel of Association of Professional Bodies of Nigeria (APBN) at the end of which the engineers were advised to face their core areas of practice in providing technical assistance when needed.”

The Guardian gathered that the ministry has inaugurated a committee to look into a petition made by ESVARBON against COREN.

This is sequel to the petition written by ESVARBON to the ministry against COREN’s Regulations for Engineering Appraisal/Valuation.

Subsequently, a committee was constituted from Federal Ministry of Power, Works and Housing to look into the issues raised in the petition. The committee is to determine whether the COREN Regulations have any conflict in respect of who has the mandate for valuation work.

The COREN team took time to educate the committee on the role of engineers in engineering valuation and the need for the committee to look at the issues from the position of the law rather than individuals perception.