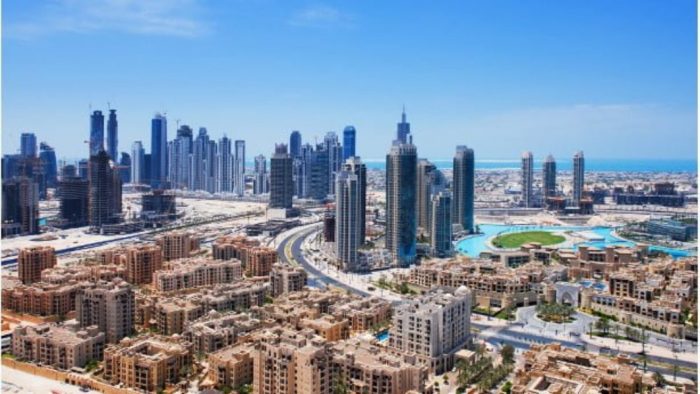 ValuStrat Price Index reveals 3.8 per cent growth in real estate prices during the April to June period compared to the previous quarter

Villas continued to drive the recovery in Dubai real estate prices during the second quarter of 2021, according to consultants ValuStrat.

Its ValuStrat Price Index, which has been expanded to cover more locations in the city, grew by 3.8 per cent during the April to June period compared to the previous quarter.

This increase cancelled almost all the capital losses of the previous year, ValuStrat said in a statement.

It added that in June the index registered 69 points compared to 69.4 points in the same period last year.

Despite the recent rebound, there is still a long way to reach 100 points registered as of January 2014, not to mention the peak of June 2014, which saw the citywide VPI achieve 112.9 points.

Villas, which represent 13 per cent of the residential market in Dubai, spearheaded the Q2 growth with a quarterly growth of 7 per cent and an annual growth of 6.3 per cent.

ValuStrat said all villas monitored by the basket saw improvements not seen since 2014. The highest annual capital gains were found in The Meadows, Arabian Ranches, The Lakes, Jumeirah Islands, Dubai Hills Estate and Mudon.

Quarterly, the apartments VPI grew 1.7 per cent but did not perform as well as villas on an annual basis, still declining 4.8 per cent when compared to Q2 last year.

The VPI for Dubai residential capital values has expanded to cover 95 per cent of the freehold market as the city has seen new locations become established and start to influence the overall real estate performance.

Three more villa areas and five more apartment locations have been added to the fixed basket of properties that its team of valuers appraise each month.