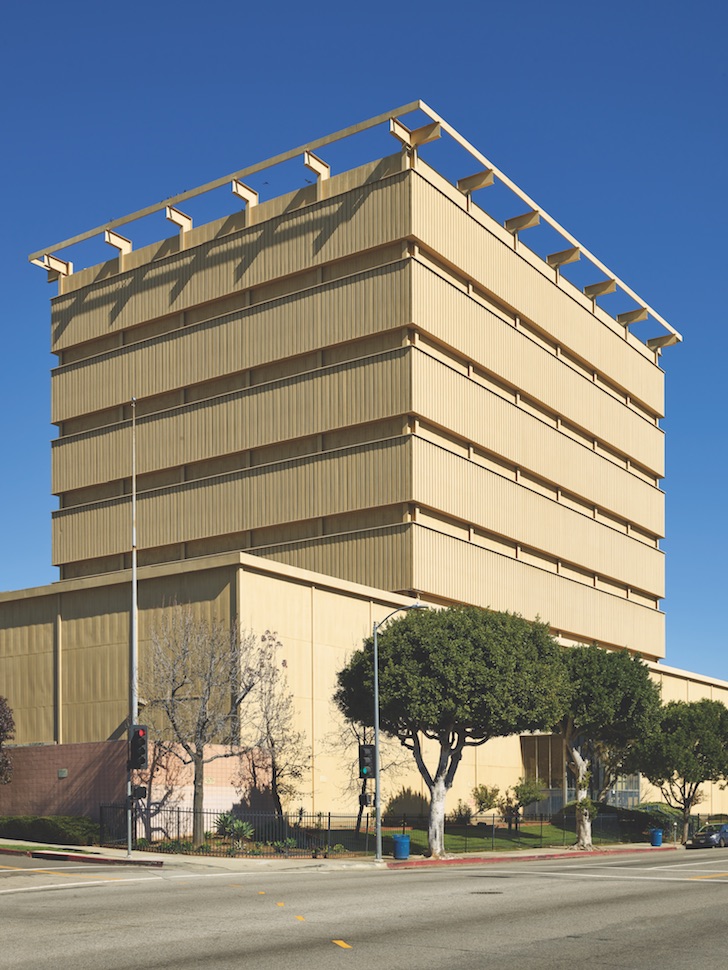 With all its green energy credentials, some people think oil production in California is a thing of the past. They are wrong. As of 2017, the Golden State churned out 173.2 barrels, according to The San Diego Union-Tribune. Now, that’s about a 56-percent drop since 1985, but California is certainly still in the game.

Visitors of the state, though, could be forgiven for thinking otherwise, considering California disguises some of its oil rigs in plain sight – particularly in Los Angeles. How? By cleverly making them appear as other forms of real estate. One such example is the Pacific Coast Energy property in the Pico-Robertson neighborhood of L.A., disguised as a synagogue. It is home to 40 oil wells.

Schools and Their Effect on Home Prices »