Following projected improvement in global productivity growth for 2017 by the International Monetary Fund, IMF, with activities in both advanced economies and emerging markets as well as developing economies expected to accelerate in the year, real estate sector of the nation’s economy is set to experience boom. 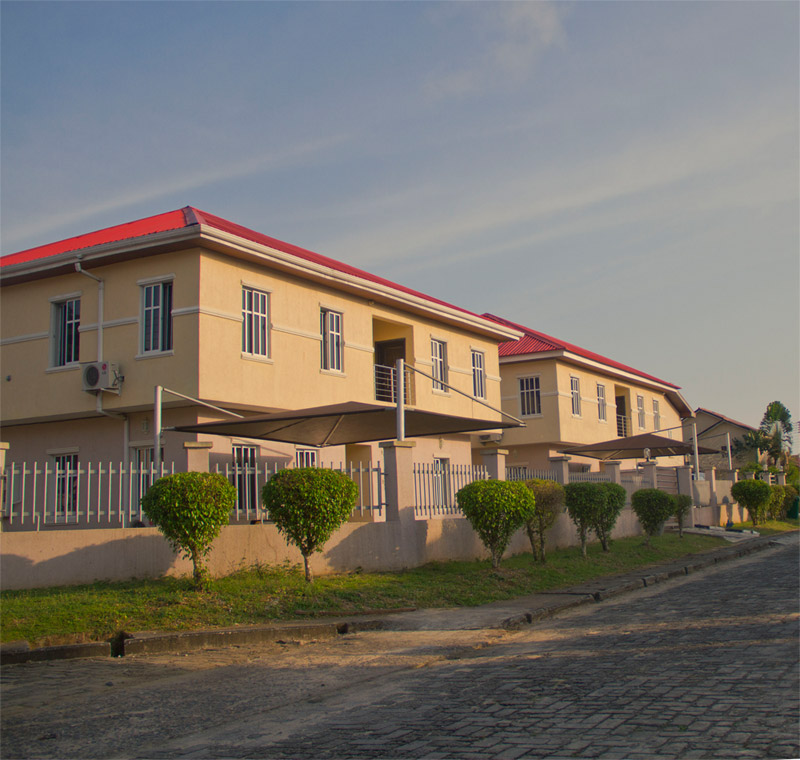 He said the real estate sector’s contribution to GDP in 2016 suffered a decline compared to the preceding year. Ajayi added that lending to the sector dropped and those brave enough to lend did so at very high rates, pointing out that according to CBN’s reports in the year, maximum lending rate was as high as 36 per cent per annum for development activities and 32 per cent per annum for mortgage in some banks.

He noted that with the economy in downward slope, aggregate demand plunged and real estate development and investment activities suffered a major setback, just as at the continental level, the sector also suffered a setback in the year under review, leading to investment from international investors slowing down.

Of note, according to the Propertygate boss, was the drop in capital inflow from South African investors who shifted their attention to Eastern Europe, adding that operating environment in 2016 was particularly difficult for the country and businesses, as the country went into recession within the year and ended with a negative GDP growth of 1.51 per cent.

According to him: “The economic challenges of the year included inflation at record high 18.71 per cent, drastic fall in national revenue, acute scarcity of forex, badly weakened naira, decline in foreign and local investment, high interest rate, and atmosphere of uncertainty. Most sectors of the economy were adversely impacted.”

He is, however, optimistic that, the real estate sector of the nation will enjoy boom this year going by IMF report that the global productivity growth for 2017 is projected to show improvement compared to 2016. This is just as economic activities in both advanced economies, emerging markets and developing economies are expected to accelerate in 2017, with global growth for the zones projected at 3.4 per cent and 3.6 per cent respectively, compared to 2.4 per cent and 2.5 per cent in 2016.

Ajayi said, “The primary factor underlying the strengthening global outlook in 2017 is the projected rise in emerging markets and developing economies growth. At home, the IMF revised its 2017 forecast for Nigeria, as it predicts a positive growth for the economy. Positive indicators in the year so far are all pointing to economic recovery.

“These indicators include increased oil production, security improvement in the oil rich Niger Delta, ongoing success in the war against insurgency in the volatile North East, the recent intervention of the Central Bank of Nigeria in the forex market aimed at achieving convergence of currency exchange rates, and inflation dropping from 18.71 per cent at the beginning of 2017 to 17.24 per cent as at April 2017 according to Nigeria Bureau of statistics.

“The renewed assurance by governments at various levels to improve diversification of the economy, block leakages, and improve efficiency and ease of doing business are also reassuring to businesses. For the real estate sector, we are optimistic of an improvement in its fortune. According to PricewaterhouseCoopers in its report, ‘Emerging Trends in Real Estate: The Global Outlook 2017’, it is striking that while concerns around geopolitics are at unprecedented levels in recent times, confidence in the ongoing flows of capital into real estate remain high.

“We believe that at home, a combination of factors will help to drive growth in the sector. These include population strength of the country and its growth rate, growth in the economy, and increase in the flow of foreign/local capital, with investors returning to the sector.”

Others include massive expansion in infrastructure by government, the readiness of operators in the sector to leverage on the much awaited government investment in infrastructure and the need for real estate products and services which remains very huge.”

Speaking during the AGM, the Propertygate helmsman noted that at a corporate level, the company believes the huge potentials of the Nigerian economy and the vast opportunities in the sector would remain strong. He added that the company, in demonstration of its commitment, will continue its development and investment activities in residential and commercial properties, in addition to other opportunities it intends to leverage on within its strategic plan.

He disclosed that further to the company’s commitment to give back to the community, the company had completed the construction of a 372 metre long road leading its estate at Sangotedo, Lekki, Lagos which began in 2015 within the year under review.

Mr. Peter Folikwe, a director in the company, said “Propertygate has remained resilient despite the prevailing economic challenges in the country as it affects the sector. This is attributable to visionary leadership of the board and management team. The company is exploring new frontiers with it’s Propertygate Center, hence, the future looks very bright for the company”. Mr. Wole Ogungbola, another director in the company, noted that “Relative to the global and local economic performance, Propertygate has recorded a strong performance. It is now clear that the company is more positioned to weather the storm of economic challenges in the years ahead”.