<<   Back
Countries With The Highest Home Ownership Rates 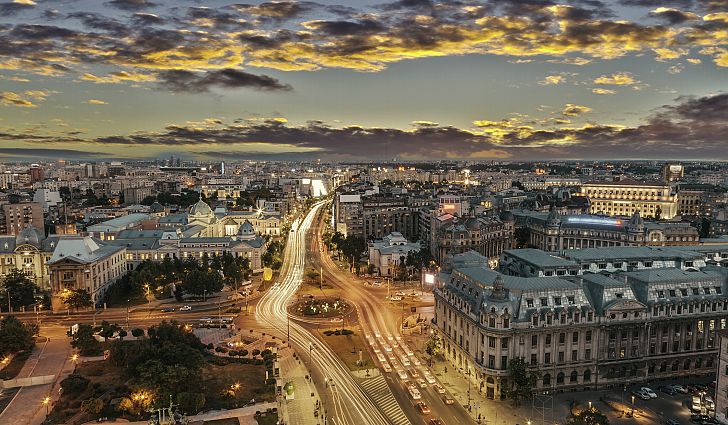 Bucharest, the capital city of Romania.

Home ownership or owner-occupancy is a type of housing tenure where an individual owns the home in which they live. The home can be an apartment, a house, condominium, or a housing cooperative. Besides the provision of housing, the owner-occupancy also doubles as a real estate investment. Some of the homes are built by the owners with the aim of occupying, while some are inherited, but the majority are bought from real estate developers as new homes or from previous owners.

Buying a house is often an expensive undertakings as the cost could be several times the owner’s annual income. As a result of the high cost of acquiring a home and given that most people do not have enough savings to buy a home, there are packages like mortgage loans from financial institutions that can bridge the gap in return for interest. When a homeowner fails to meet the agreed repayment schedule which can run for several years, a foreclosure is the only way out through repossession.

Although Romania does not rank as a high-income economy within the European Union, it registers the highest home ownership rates in EU and has the most crowded dwellings. Romania has 96.4% of the population owning homes and comes above Singapore (90.8%), Slovakia (90.3%), Cuba (90.0%), Croatia (89.7%), Lithuania (89.4%), India (86.6%), and Hungary (86.3%). Other countries where the homeownership rate stands above 81% includes Hungary, Poland, Russia, Norway, Bulgaria, and Estonia. Countries that had between 75% and 81% of their population owning homes includes countries like Latvia, Malta, Mexico, Thailand, Spain, Czech Republic, Iceland, Slovenia, and Trinidad and Tobago. The lowest rates among the countries mentioned in the list were observed in countries like Canada (67.6%), Netherlands (67.8%), Ireland (68.6%), China (70%), Sweden (70.6%), and Belgium (71.4%). Other countries are having their population of between 72% and 75% owning homes included countries such as Luxembourg, Finland, Italy, Cyprus, Greece, Brazil, and Portugal.

Below are the countries with the highest home ownership rates in the world;

Mexico Tops Global List of Best Places to Retire In 2017 »