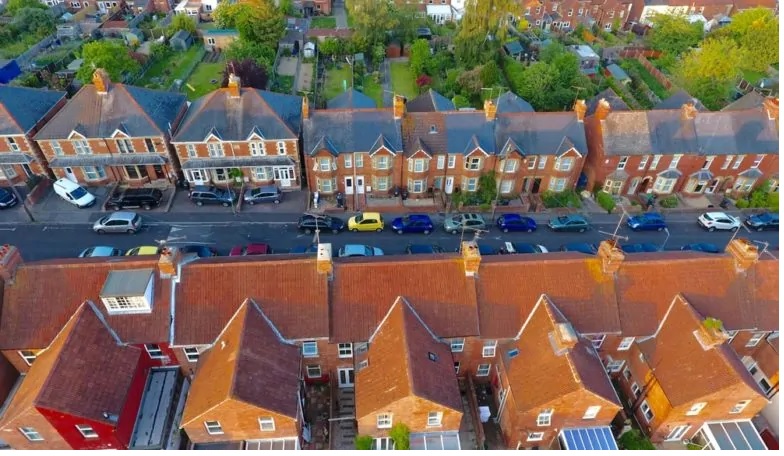 The cost of housing is now one of the main considerations when people decide whether or not to accept a job, with many being forced to live further and further away from their place of work.

Some 85% of respondents to a new housing and business survey by Strutt & Parker cited the cost of housing as important in their decision, impacting job mobility and satisfaction.

Almost half of employed people, some 44%, have either not applied for a job, or not accepted one, because of high rent or house prices, while 41% have left one or more jobs because of local housing costs.

It also found that the average commute takes 34 minutes, but for one in 10 it is over an hour each way and many are choosing a longer commute in order to find more affordable housing.

According to Strutt & Parker’s report, as informal working conditions are increasing from the gig economy to freelance consultants, people are thinking about our homes in a new way and there has been a shift in the way people look at commuting.

‘This is mostly seen by those who can work flexible hours. Better technology and infrastructure is allowing some large city firms to encourage employees to work from home a few days a week. This can be advantageous for firms too, freeing up costly office space,’ he added.

But the research also found that almost half of people said that they found the journey to and from work means they are often tired, and 40% believe that it makes them less productive.

‘With no quick fix for house prices, its clear employers need to adapt to accommodate workers who commute. Flexible working may be the solution to increase employee happiness and keep good people in firms for longer,’ Church pointed out.

‘Demand for home offices has grown exponentially in recent years, in line with flexible working procedures, technology improvements and broadband as the fourth utility. So much so that the buyer who does not require some form of home working space is the exception, rather than the norm,’ he explained.

He also pointed out that a ‘three day week’ commute is common now for those seeking better value houses beyond the traditional commuter belt, such as in Bath, Norfolk and Thanet.

He believes that if agents market homes as having good broadband and label rooms as a potential study or library where possible it will make the property more attractive.

‘If you leave London on Thursday, you’ll find that the trains and roads are busier than on Friday evenings as people head out of town early and work a day at home. It’s just one sign of a more radical shift as employers and employees navigate the new relationship between housing and work,’ said Strutt & Parker’s research director Vanessa Hale.

‘A few companies are even helping to pay for staff accommodation so employees can live closer to their jobs, similar to how they now subsidise season tickets for commuters,’ she added.