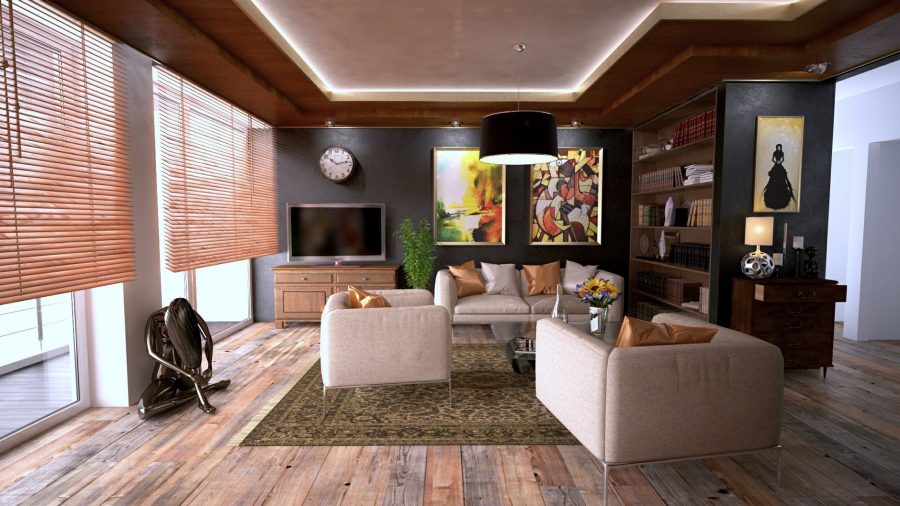 The Co-living arrangement, a modern form of housing where residents share living space is becoming popular in the country.

The Chief Operating Officer, Northcourt, a real estate investment solution, Mr. Ayo Ibaru, said this in Lagos, during the presentation of the 2020 real estate market outlook, at a forum organised recently by his firm in Lagos.

According to Ibaru, the residential market is showing signs of recovery, “and co-living as a concept is gaining ground, where you find people coming together, rent like a five-bedroom flat and share it equally.”

“With this, you have a lot of advantages like you are in the city centre, you have a good address, the environment is serene and you can get to and fro your work easily.”

“If you look at Ikeja GRA, Lekki, Magodo, you will find out that a lot of five bedrooms are being converted into offices. People move in and they don’t put sign boards outside,” he added

The Northcourt boss pointed out that vacancy rates are proxy of how property prices, demand and supply interact in an environment. This, according to him, gives an idea as to where smart money is going.

“Land prices have continued to appreciate. Lands in Lagos Mainland are expected to grow slightly faster than Lagos Island. Coming from 2016, we found that Lagos, Abuja and Port Harcourt, on the average, vacancy rate has dropped and they dropped for various reasons.

“In Lagos, we found out that developers are getting a bit more thoughtful about what people want. Port Harcourt, largely because it has yet to extricate itself as a state that is unsafe. What that means is that it affects supply. Abuja, vacancy rates are dropping because we are not having many developments reaching completion and everyone is careful,” he added.

Earlier, in his presentation on the 2020 Economic Outlook, the Chief Executive Officer, Graeme Blaque Advisory, said in terms of outlook, the current year is one of the most predictable years.

He noted that the early passage of the 2020 budget, which was the earliest the country had gotten in a very long time.

“Remember, in 2015, all these crystalised at same time. Firstly, regarding policy, we had a new Central Bank Governor that came in, in 2014 and he didn’t find his feet until towards the end of 2014 and as we entered the election cycle, oil price crashed from as high as $110 per barrel and eventually bottomed at about $28 and because of that, our reserves crashed.

“Needless to say, less than a year later, the country went into a recession. So, whether we changed the government or not in 2015, the recession was bound to happen.

“Now, going into 2020, we are lucky, we have come out of an election cycle and so we don’t have that risk. Our Central Bank Governor is not new and oil prices have much more stabilized and with the US-Iran issue, it is more likely to go up than down,” he explained.

He argued that the worst case scenario for the country was that oil price would be stable, saying “what the US has done to Iran opens a brand new door for volatility and anything, except oil prices going down, can happen.”

“Regarding revenue, in 2019, the Federal Inland Revenue Service (FIRS) had a target of about N8 trillion and on the average, in first, second and third quarters, they did on the average, about N1.3 trillion for each quarter and so we think they might close the year at about N5.5 trillion.