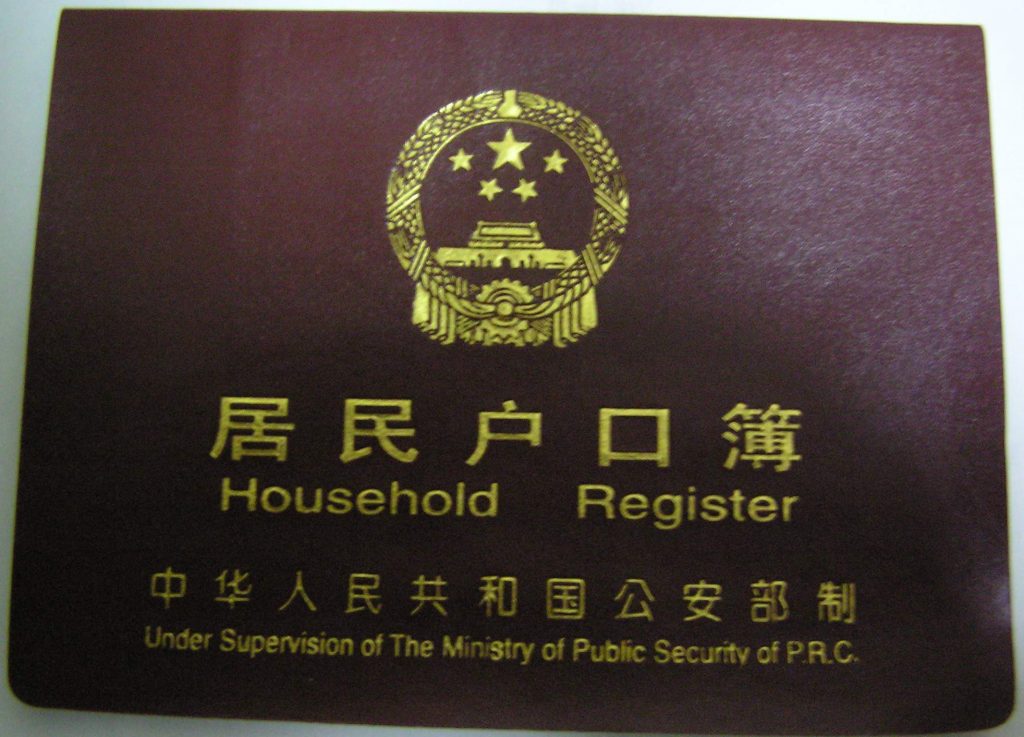 China’s latest step to encourage 100 million rural citizens to move to cities may provide a timely boost to a slowing property market.

Reforming the 60-year-old hukou system, akin to an internal passport that determines where people can live and work, may help equalize what is now one of the world’s biggest gaps between rural and urban per-capita incomes. The move may also help boost housing demand in smaller cities, underpinning property prices.

“It’s good news for property markets in mid-to-small cities near a large hub,” said Van Liu, an analyst at Guotai Junan International Co. “It will also offset the blow from slower shantytown redevelopments this year.”

Municipal authorities across China had used the hukou system to curb property speculation when prices were surging — either by banning purchases by someone without a hukou or limiting the number of properties they could buy.

However, more than 50 cities have eased hukou restrictions this year as part of a “stealth easing” now that prices are cooling, according to Zhang Dawei, an analyst at Centaline Group.