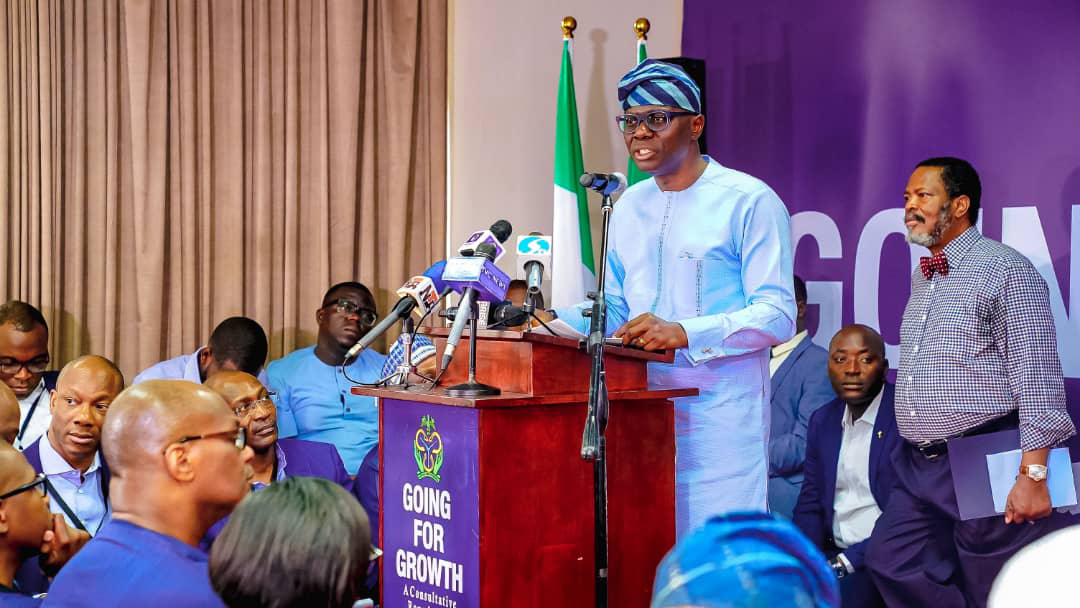 Despite the benefits in having a title document, many property owners still live without it due to the cumbersome process of obtaining Certificate of Occupancy (C of O), especially in Lagos State.

According to Nigerian constitution, authorities in states are constitutionally mandated to issue title right to property because all lands in the state are vested in the Governor as spelt out in the Land Use Act (LUA) of 1978.

However, over the years, residents’ attitude to the process has been lukewarm as a result of the observed encumbrances associated with the stated procedures.

For instance, in Lagos state, the immediate past administration of governor Akinwunmi Ambode, signed a total of 5, 172 certificates of occupancy in three years and from May last year to May 2019, 727 electronic C of O were signed by the governor asides those for regularisation.

Findings show that undue long process experienced in the workflow for applying for the certificate of occupancy has remained a disincentive to many.

The Guardian’s investigation revealed that a substantial number of property owners often abandoned the processing mid-way thus, leaving the agency to grapple with huge number of uncompleted applications associated with non-submission of vital information and other documents by applicants.

A property owner in Lekki, Mr. Bode Alonge, told The Guardian that the government hasn’t make the process attractive, lamenting that it’s still unduly stressful and applicants mostly get discouraged and sometimes might end up spending more than the amount which they bought their property.

He said: “In some cases it could take more than 12 stages of application process where you will be mandated to produce varied documents and if you don’t have those documents and information, one might be forced to abandon it. So I believe government could still reduce the stress for applicants”.

Corroborating Alonge, a homeowner in Ikeja, Mrs. Roseline Uche said unlike what is experienced in other developed countries where there is ease of registering property; the process is too time-consuming. She said the development has caused many people to steer clear of even starting the process let alone completing it.

“You see that there are still many properties without certificate of occupancy in Lagos State. Government needs to further simplify the stress and review the process from time to time to make it attractive to homeowners to legalise their right. People should be able to get their documents at the local council rather than always rushing to the capital”, she stated.

Reacting to complaints in the process, the public affairs officer, Lagos state Lands Bureau, Mr. Kayode Sutton said a lot of people naturally nurse the notion that it’s so difficult to get certificate of occupancy. However, he said, the bureau has tried to educate them through so many ways that the process has been simplified.

“We have had so many top executives of the Lands Bureau on radio programmes, organised retreats, several stakeholders meeting in the last four years to educate the people on the importance of getting a title to their property. There was a time we were doing it quarterly and this week we have slated such meetings and we will be using that avenue to further educate the people on land administration. It will also enable us to educate them that getting C-of-O is not as cumbersome as they think”.

“All you need is just your personal documents, photographs, tax clearance, site photograph, what you intends to do, the size of the site and other personal things that are not extraordinary. We have established a complaints centre with dedicated officers for people to call in and make enquiries. Of course, in Lagos state now, you don’t pay cash even to staff of the agency since there is provision for bank code for individuals to pay directly into banks. They just have to tender the receipt and have their demands processed. The major challenge is that people just feel reluctant; they don’t know the essence of having the document”, he said.

According to him, Lagos state government has made it a necessity that every property in the state must be titled and so the land’s bureau has been reaching out to property owners almost on daily basis.

On a particular plot of land, you could have ten surveys but who goes further to produce other papers and get a title is the original owner. Some might say of what essence is it to have titled document when everybody knows that the property is mine but what if there is need for government to make use of such land in the future, what is the owner going to use in claiming entitlements or compensation. What if you need banks’ facility/loan for a business or to move on in life”.

On the challenges experienced by the bureau, he said, “Some start the processing but don’t finish it because they don’t produce all the essential documents as well as the necessary information and so they get stucked at various stages and would never come back. Some of the addresses people give are not even genuine. Not everybody that applied is actually doing it directly. We have so many files abandoned but to address such situation, we opened a help desk for those in that category on how to get back on line for the processing”.

He explained that it difficult to determine a minimal or highest cost for land title because the cost of getting a C-of-O depends on so many conditions such as, the size of the land, the location and the type of property on the land. He added that sometimes, the cost could come with a cost, which could be as little as N100, 000 paid to the government.

“It is difficult to determine whether it will cost N500, 000 or less but compared to the amount which the land was sold for, it is too minimal for a property owner not to have a title. If you buy a property for N10million, you don’t have to spend N1million before you get your title document”.