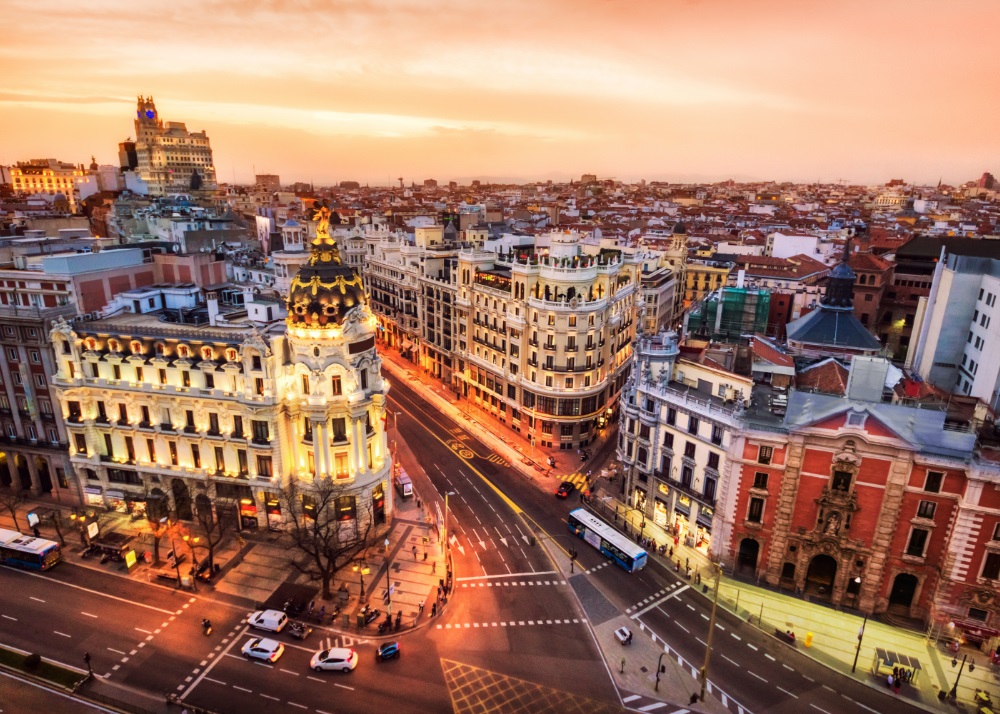 As buyers become increasingly more global and far more transient they expect lifestyle support akin to the services found at the five-star hotels in ‘lifestyle cities’ such as London, New York, Hong Kong and Singapore

Prime, super-prime and ultra-prime developments will become increasingly common – and increasingly sought after – in these ‘lifestyle cities’

Service provision has become a staple in prime and super-prime developments across global cities such as London and New York as buyers become increasingly more global and far more transient.

Statistics from The Wealth Report support this with 42% of UHNWIs already owning a second home outside their country of residence. Furthermore, 36% of UHNWIs have a second passport or dual nationality, and 29% are considering acquiring one.

They know what service really is and will pay for it. They expect lifestyle support and it is no surprise that concierge businesses are a growing breed, designed to manage homeowners’ busy lives in the days between touching down for London time and flying out of the country again.”

However, this style of development is now spreading into other cities which are seeing increasing level of overseas interest and investment. The likes of London, New York, Hong Kong and Singapore will always exert a powerful global draw. However, factors such as a favourable climate and access to innovative medical care are becoming increasingly important.

Madrid, for example, is now home to a Four Seasons Private Residences. Lisbon is another city which has seen its popularity grow with a significant uptick in sales volumes, price growth and market liquidity over the last year as we explore in our Lisbon Insight report.

As wealthy individuals become more globally connected and more mobile, they are not only planting roots in traditional urban powerhouses but looking for a well-rounded offering. High quality amenities and support facilitate a transient lifestyle, and so prime, super-prime and ultra-prime developments will become increasingly common – and increasingly sought after – in these ‘lifestyle cities’.