<<   Back
3 of the Biggest Land Deals in History 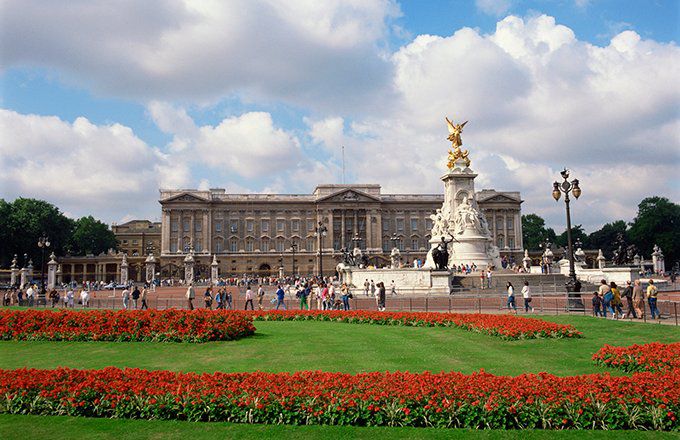 The real estate industry may see some large land deals these days, from the $450 million Witanhurst mansion in London to the $2 billion Antilla building in Mumbai, but these pale in comparison to some historical land deals.

The Alaskan Purchase
The U.S. purchase of Alaska from Russia in 1867 is considered to be one of the largest land deals in history. Fearing another war with Britain after the Crimean War, Russia rushed to sell Alaska to the United States for just $7.2 million, or about two cents per acre, in order to prevent nearby British Columbia from taking over the territory and to bolster its struggling finances.

Today, Alaska is, of course, worth much more than that. The state encompasses some 586,412 square miles, or more than 375 million acres. Even at a cost of just $100 per acre, that would equate to more than $37 billion. Plus, the state churns out hundreds of thousands of barrels of oil each year.

The Louisiana Purchase from France in 1803 is another U.S. acquisition that’s considered to be one of the largest land deals ever. With a purchase price of just $15 million, the U.S. added some 13 states worth of territories at less than three cents per acre.

But the Louisiana Purchase almost didn’t happen for a couple reasons. President Thomas Jefferson was widely criticized for acting above and beyond his constitutional authority, especially given his strict interpretation of the Constitution. Secondly, many Federalists worried that the U.S. was funding a war against Spain by buying from Napoleon.

The Treaty of Tordesillas

Back in the 1400s and 1500s, Spain and Portugal were the world’s two largest superpowers carving up the world. The discovery of the New World by Christopher Columbus led to some disputes about who had rights to certain territories. Eventually, the two countries agreed to divide the world along a meridian 370 leagues west of the Cape Verde islands.

Unfortunately, the New World turned out to move mostly west in direction and the deal turned out to be rather one-sided. Spain ended up colonizing the vast majority of South America with the exception of present-day Brazil, where Portuguese is still spoken. After 1898, the treaty became somewhat obsolete as the two world superpowers grew less influential.

While the total value of this deal is impossible to calculate, the control Spain maintained over most of Latin America played an important role in history. The majority of the countries in the region asserted their independence in the early to mid-1800s. By the 1900s, some Latin American countries were participating in the World Wars as U.S. allies.

DRC not an easy environment, but Real Estate opportunities abound »